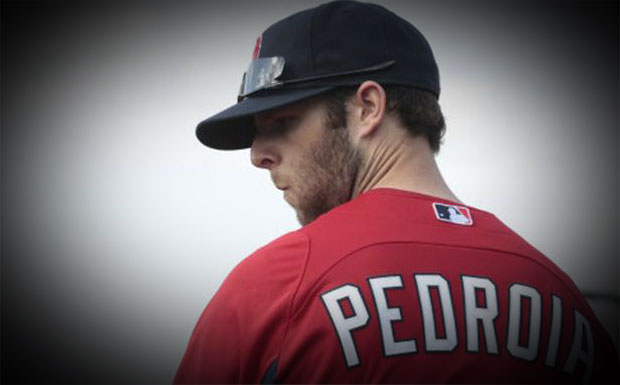 The Boston Red Sox have reached agreement on a seven-year contract extension with All-Star second baseman Dustin Pedroia worth around $100 million. The deal is pending a physical. Pedroia is in his eight season with the Red Sox and has hit  hit .308 with a .385 OBP, six home runs and 57 RBI this season. The new deal will include full no-trade protection.

The contract, according to the source, begins in 2015 and runs through 2021. It will pay Pedroia an average of around $14 million per season. Pedroia is currently playing on a six-year, $40.5 million contract that runs through 2014.

“Speaking generally about Dustin, he’s certainly a guy we think very highly of, and he’s a huge part of the organization, not just this team. He represents a lot of what we’re all about,” Boston GM Ben Cherington said.