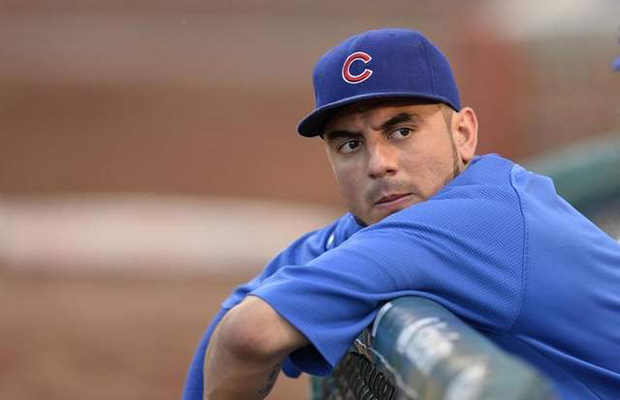 After completing their third trade in the past month on July 8, which saw the Cubs send Scott Hairston to the Washington Nationals for pitching prospect Ivan Pineyro, Chicago finally completed a deal involving their premier trade chip, Matt Garza.

At this time last season, the Texas Rangers were in serious pursuit of Garza.

According to a report by Ken Rosenthal, two sources close to the Texas organization divulged that the Rangers were supposedly within minutes of closing a deal to nab Garza, however, Texas pulled out of negotiations at the last minute due to concerns over his then-recent elbow injury.

Garza was also the focal point of trade talks between the Cubs and Rangers in the off-season following the 2011 season, wherein both clubs were unable to come to an agreement on the terms of a possible deal.

At the time, Chicago was relatively hesitant in moving Garza as they saw a potential future ace after a successful first season with the club.

However, the third time would be the charm for both teams.

The Cubs and Texas Rangers were reported to have been nearing a finalized deal involving Garza on Friday, but talks quelled over the weekend.

However, a deal was finally struck Monday morning sending the Chicago right hander to Texas in exchange for starter Justin Grimm and top prospects Mike Olt and C.J. Edwards.

The following is an analysis of each of the four players involved, including a brief analysis of their respective skills and performance thus far this season, as well as what their involvement in the trade will mean for their new team.