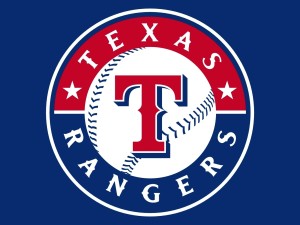 The Texas Rangers have signed 18-year-old Dominican left-hander Francis Cespedes for $750,000 according to Ben Badler of Baseball America. The deal is contingent on him passing MLB’s standard investigation into his age and identity.

Cespedes is 6 foot 4, 195 pounds and  has an arsenal that features a low 90s fastball, curveball and a change-up.

Cespedes is the second high-dollar Dominican pitcher the Rangers have signed recently after landing Dominican righthander Omarlin Lopez for $825,000 out of Victor Baez’s program.