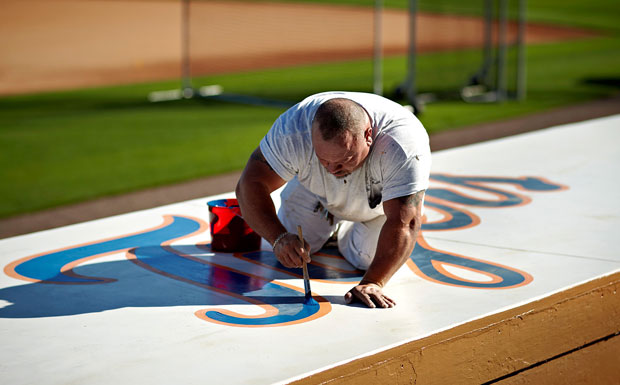 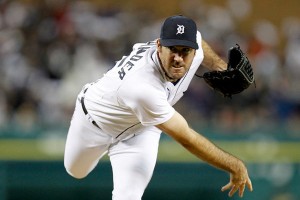 The rotation is bolstered by right-hander Justin Verlander, who is one of the game’s few true aces. Doug Fister, Anibal Sanchez (who signed a long-term deal this offseason), Max Scherzer and Rick Porcello team with Verlander to give Detroit one of the best rotations in the majors. Scherzer or Porcello could be expendable because of left-hander Drew Smyly.

The Tigers filled the void they had at second base when they acquired Omar Infante with Sanchez in the trade with Miami last summer. Left field is the primary question mark in Detroit’s lineup. Andy Dirks, Avisail Garcia, Brennan Boesch and Quentin Berry will contend for the starting job.

Though the White Sox and Royals are improved, the Tigers are still favored to repeat as AL Central champions. With Verlander atop the rotation and Fielder and Cabrera in the lineup, they have the firepower to defend their AL pennant as well. 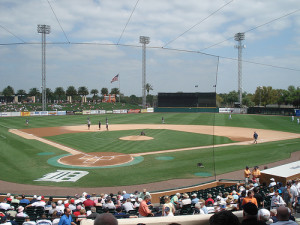 The Detroit Tigers have trained at Joker Marchant Stadium since 1934, which is the longest tenure of a Major League team and a current spring training host city.

Joker Marchant was named for Lakeland’s late parks and recreation director and was first used for spring training in 1966. It now seats 8,000. Joker Marchant Stadium is part of Tiger Town, which consists of the spring training headquarters for the Tigers along with the home of the advanced Single-A Florida State League Lakeland Flying Tigers.

Located between Orlando and Tampa, Lakeland is home to the largest on-site collection of Frank lloyd Wright Architecture at Florida Southern College and the Polk Museum of Art.

Amusement park enthusiasts can venture to LEGOLAND in Winter Haven, Busch Gardens in Tampa and, of course, Disney World, Universal Studios and Sea World in Orlando. Historic Bok Tower Gardens in Lake Wales and aviation attraction Fantasy of Flight in Polk City are other nearby destinations that are ideal to visit when fans are not at Joker Marchant Stadium. 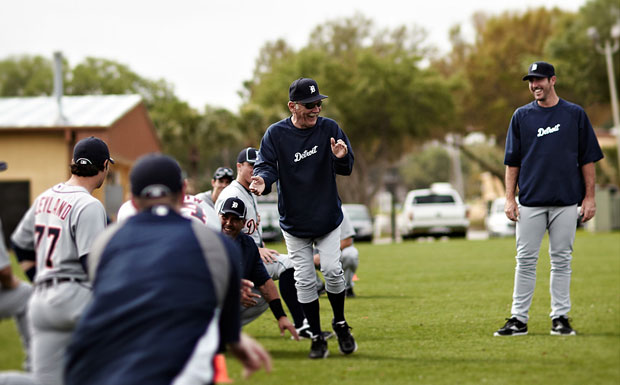 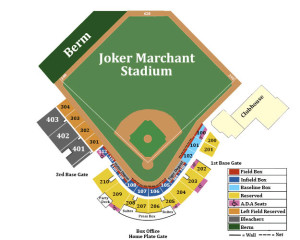 For more information about tickets and the Tigers spring training schedule, visit here.