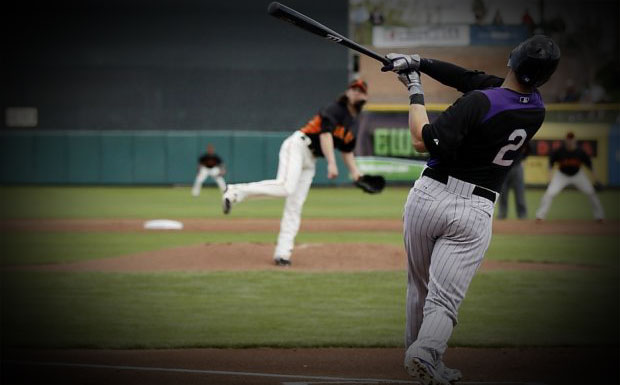 For a club that lost 98 games last season, the Colorado Rockies sure do have a talented core. After recently signing center fielder Dexter Fowler to a two-year deal – likely ending trade talk that surrounded him this offseason – the Rockies have an outfield that includes Fowler, Carlos Gonzalez and Michael Cuddyer. The lineup also features shortstop Troy Tulowitzki, who spent much of the 2012 campaign on the DL with a groin injury,  and catcher Wilin Rosario, who was a National League Rookie of the Year candidate in 2012.

How Colorado fares this season will depend on the health of Tulowitzki and the rest of the aforementioned core, plus the effectiveness of the starting rotation, which seems to be the annual Achilles heel in the Rocky Mountains. 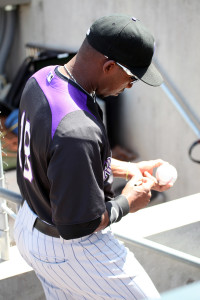 Jhoulys Chacin and Jorge De La Rosa project as the top two arms in the rotation, and like Tulowitzki, they are returning from injuries. Veteran Jeff Francis is also slated to be part of the top five while young arms Juan Nicasio, Drew Pomeranz, Christian Friedrich and Tyler Chatwood  will compete for the final two spots.

First base is a question mark since 39-year-old Todd Helton, who has spent his entire 16-year Major League career with the Rockies, is returning from a torn labrum in his right hip. Jordan Pacheco and utility man Tyler Colvin provide depth there.

Chris Nelson (third base) and Jeff Rutledge (second base) were pleasant surprises for the Rockies last season.

In the bullpen, Rafael Betancourt returns as the closer while Matt Belisle, Adam Ottavino, Rex Brothers and Wilton Lopez are among the set-up arms. 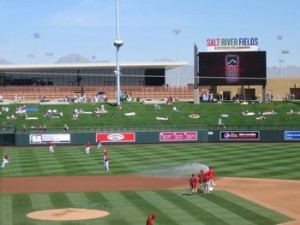 Salt River Fields is set on 140 acres of scenic landscape with views of Camelback Mountain, the McDowell Mountains, Four Peaks, Red Mountain, and the Superstition Mountains.

Fans can see the mountains amid the Sonoran Desert from every seat in the ballpark.

Metropolitan Phoenix is called the Valley of the Sun for good reason. There is 325-plus days of sunshine every year. A suburb of Phoenix, Scottsdale offers fans a myriad of activities to experience when they are not watching their team at Salt River Fields.

Care to shop while you’re in town? Fifth Avenue is known for its boutiques and Native American jewelry and crafts stores. Main Street and Marshall Way house a myriad of art galleries in different styles and interior-design shops.

Visitors can get a glimpse of what it was like a century ago at Old Town Scottsdale, which is billed as “The West’s Most Western Town.” Rustic storefronts and wooden sidewalks line the street. Mexican imports and high-quality jewelry are showcased alongside kitschy souvenirs.

A half-hour drive from Scottsdale sits a National Historic Landmark composed of 600 acres in the Sonoran Desert at the foothills of the McDowell Mountains. Architect Frank Lloyd Wright chose this spot as his permanent winter residence called Taliesin West. Wright and his apprentices build a desert camp and incorporated organic architecture to integrate buildings into their natural surroundings.

Today, Taliesin West is a bustling community of architects and students, and it includes two theaters, living quarters, a drafting studio, a music pavilion and the Sun Trap, which features sleeping spaces that surround an open patio and a fireplace.

Guided tours are offered, from a one-hour excursion to a three-hour behind-the-scenes tour. 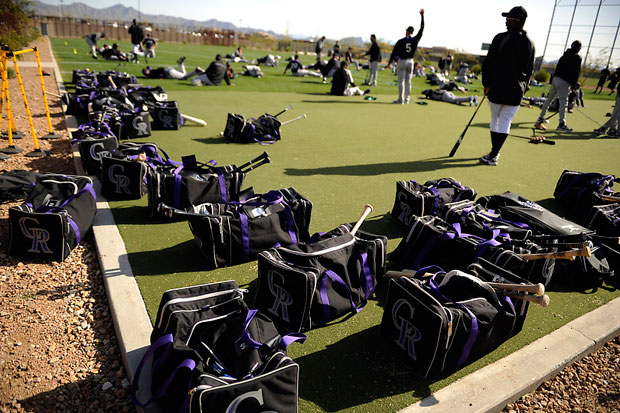 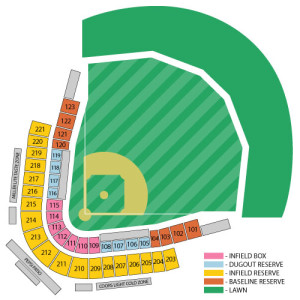 For ticket information and a schedule, visit here.