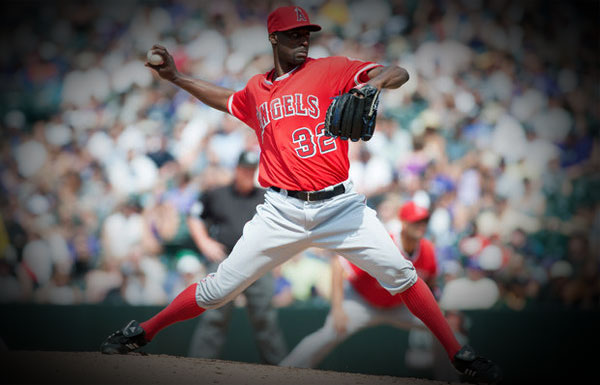 The New York Mets inked veteran reliever, LaTroy Hawkins, to a minor league deal with a spring training invite on Thursday. Hawkins will compete to not only make the roster, but provide setup man innings with Bobby Parnell and Scott Atchison  as a bridge to Frank Francisco.

New York has been busy rebuilding a bullpen which struggled at times in 2013. Atchison and Pedro Feliciano have also been brought to the Big Apple and join: Josh Edgin, Greg Burke, Jeurys Familia, Jenrry Mejia and Aaron Laffey as the spring competition. Hawkins is a natural fit to compete.

The 40 year old right-hander has both closer, setup and starting experience and has resurrected his career providing quality relief innings after the age of 35, posting a 3.38 ERA in 240 appearances with four different teams in that span.

Entering his 19th season, Hawkins has an excellent shot to make the Mets’ roster and should thrive in a pitcher’s park, providing more experience than all but three major league pitchers. In 2012, Hawkins, who has also pitched for nine other teams in his career, posted a 3.64 ERA in 42 innings in the competitive AL West for the Angels on a three million dollar salary.

The signing represents low risk as it is just a minor league deal, but high upside if Hawkins can continue to harness his late-aged success and provide cheap and valuable late inning relief appearances to a team on a budget.