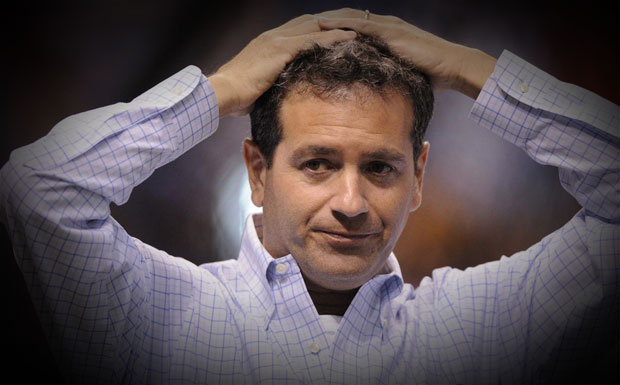 The Tampa Bay Rays has made it clear that they don’t expect to be playing at Tropicana Field through 2027, when their current lease expires with the city of St. Petersburg. Rays principal owner Stuart Sternberg took a trip across the bay to Tampa to speak to the the Hillsborough County Commission about the future of the team in the Tampa Bay area. The team is bound by an agreement that prohibits the Rays negotiating or even discussing other locations for new stadium.

Sternberg told officials that major league baseball is frustrated with the teams attendance despite producing a winning product on the field. “Major League Baseball does not believe anymore in the Tampa Bay region,” Sternberg told the county commission during a session that ran beyond its scheduled 30 minutes.

To his credit, Sternberg said that he personally has not lost hope that the franchise could be successful in the Tampa Bay area. “We do think about the future,” he said. “We have to take some time to plan a stadium. You don’t just snap your fingers.”

Hillsborough County Commission Chairman Ken Hagan simply stated, “it’s not a matter of whether the Rays will relocate but when and where it will happen.”  St. Petersburg Mayor Bill Foster maintains that he plans to hold the Rays to the terms of their lease and the Rays should not discuss building a stadium outside of Pinellas County. Sternberg added, “I’m not frustrated with Mayor Foster, I’m just frustrated,” Sternberg said afterward.

Garlicoin Trading Down 15% Over Last 7 Days

Sohu.com Limited Expected to Announce Earnings of $0.06 Per Share