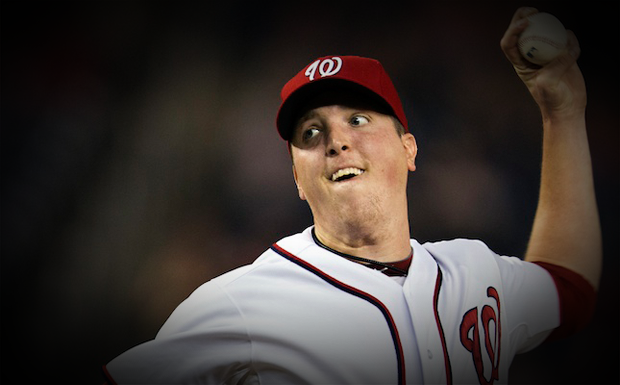 The Milwaukee Brewers have reached an agreement on a two-year deal with free-agent left-hander Tom Gorzelanny.

The deal is contingent on Gorzelanny passing a physical.

Gorzelanny was non-tendered by the Washington Nationals a few weeks ago and was entering his final year of arbitration eligibility.

He had a projected salary of $2.8 million before hitting free agency.

Gorzelanny could be used as either a starter or reliever, although was used primarily as a reliever in 2012.

The Brewers don’t have many established starters behind Yovani Gallardo, so it’s quite possible Gorzelanny may take his spot in the backend of the Milwaukee rotation.