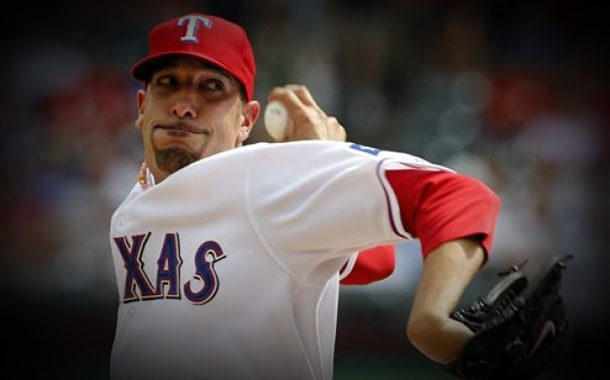 The Philadelphia Phillies have reached and agreement with free-agent reliever Mike Adams on two-year deal worth $12 million. The deal is pending a physical.

Adams had a 3.27 ERA in 61 appearances for the Rangers in 2012, and will serve as a set-up man for closer Jonathan Papelbon.

Last year the Phillies lost 12 games, when holding a lead entering the eighth-inning, and Adams should immediately provide  improvement  in the late innings for Philadelphia.

Admas underwent surgery in October to remove a rib that caused Thoracic Outlet Syndrome, a numbing sensation in his fingers.

He is expected to be ready by spring training.

The Phillies continue addressing specific needs of the team.

The team signed John Lannan to a one-year deal worth $2.5 million with another $2.5 million in bonus incentives and provides Philadelphia a  left-hander for the rotation.

Lannan was non-tendered by the Washington Nationals last month.

The 28-year-old has a career ERA of 4.01 and joins a rotation that includes  Roy Halladay, Cole Hamels, Cliff Lee and Kyle Kendrick.

Lannan will replace the void left in the rotation after trading Worley.