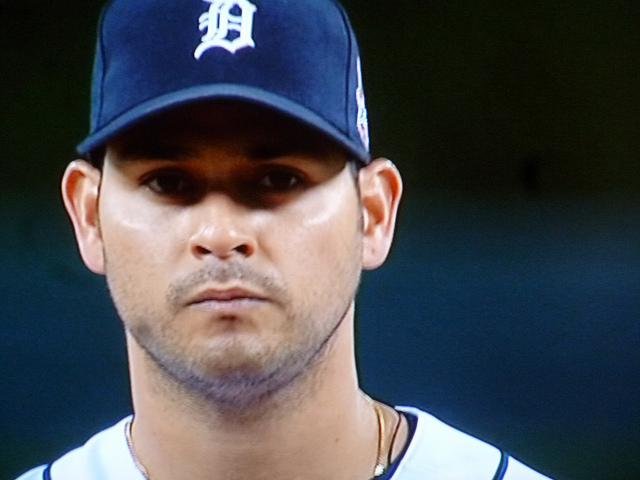 The Detroit Tigers and free-agent righthander Anibal Sanchez reached agreement on a five-year deal worth $80 million.

The Chicago Cubs offered Sanchez $77 million, but the Tigers increased the offer and Sanchez opted for return to Detroit.

The Tigers acquired Sanchez in a trade with the Miami Marlins this past July, along with Omar Infante for pitching prospect Jacob Turner, and Rob Brantly and Brian Flynn.

They also will have Rick Porcello and Drew Smyly competing for the fifth spot.

With an already potent offense that features,  Miguel Cabrera and  Prince Fielder  combined with a quality pitching staff, the Tigers will be favorites again to win the American League Central Division

UniLend Price Down 0.3% Over Last 7 Days