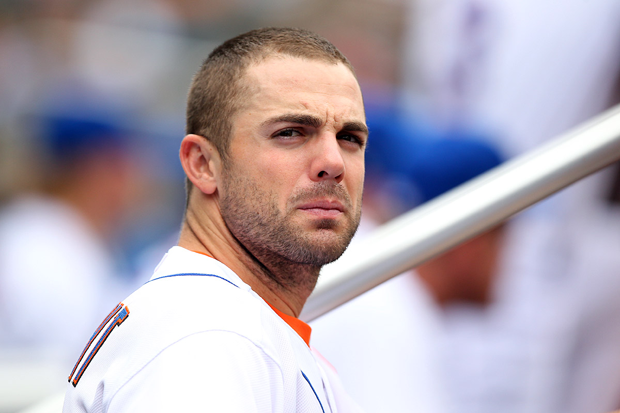 The New York Mets and third baseman David Wright finally reached an agreement on a contract extension that would keep the six-time All-Star with the Mets through the 2020 season.

Without the extension Wright would be eligible for free agency after next season.

Over the next eight seasons, the Mets will pay Wright a total of $138 million.

The terms of the deal call for a seven-year, $122-million contract extension that will be tacked onto the $16 million owed to Wright next season, which was to be the final year of his original deal.

The deal is comparable in total compensation to the big deals handed out this year to star third basemen Evan Longoria and Ryan Zimmerman.

Longoria agreed Monday to a $136.6 million, 10-year contract with Tampa Bay. Zinneraman signed a deal with Washington in February that guaranteed him $126 million for eight seasons.