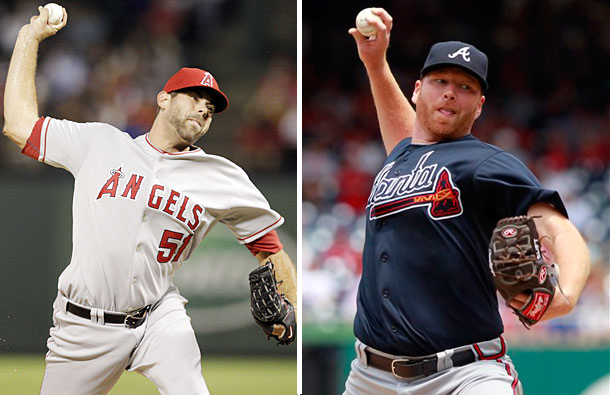 Hanson – Walden trade fits the needs of both teams

The Atlanta Braves have traded right-hander Tommy Hanson to the Los Angeles Angels for reliever Jordan Walden. Both players have a history of battling injuries.

The team must decide tonight whether to tender a contract to right-hander Jerome Williams.

The move likely creates greater payroll flexibility for the Braves should they decide to pursue another free-agent.  Randall Delgado and Julio Teheran will battle for Hansons spot in the Braves rotation.

Walden recorded 32 saves in 2011 as the team’s primary closer, and pitched pitched to 3.46 ERA in 45 appearances as he battled injuries, namely shoulder problems.

Walden would likely serve as a setup man to Craig Kimbrell for Atlanta.

ROCKWOOL International A/S Given Consensus Rating of “Hold” by Brokerages