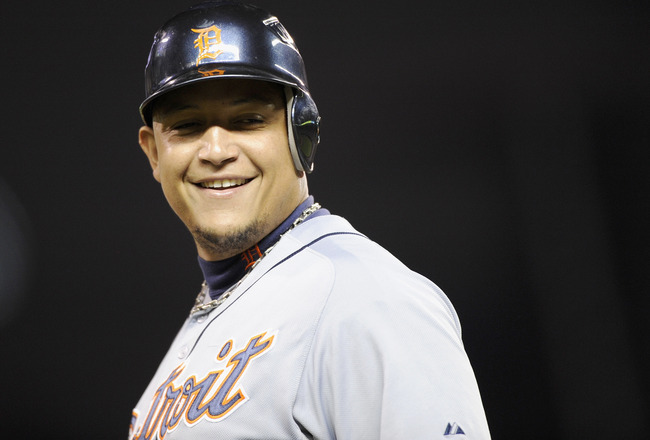 The Detroit Tigers Miguel Cabrera added the 2012 American League MVP to his trophy case beating out Los Angeles Angels rookie Mike Trout. While the debate has been ongoing as to who should win the American League MVP, Cabrera or Trout,  voting was not as close as most anticipated.

Cabrera led the Tigers through the playoffs and on to the World Series. The Tigers lost to the Giants in four games. The Tigers expect to contend for another World Series berth in 2013. earlier this week the team signed free-agent outfielder Torii Hunter to a two-year deal worth $26 million.