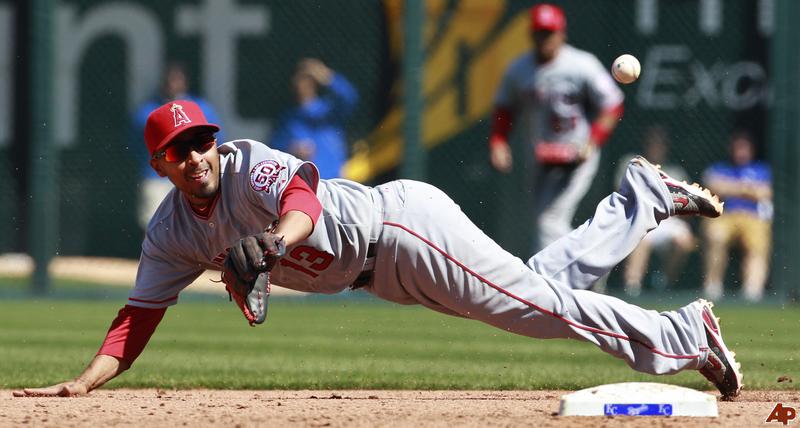 Free agent utility infielder Maicer Izturis has signed a three-year deal worth $10 million with the Toronto Blue Jays. The deal includes a club option for a fourth year.

Izturis can play second, short and third equally as well, and he has the ability to hit .270 and steal 15-20 bases.

Izturis could eventually serve as a backup to Adeiny Hechavarria (2B), Yunel Escobar (SS) and Brett Lawrie (3B).

Toronto acquired Jeremy Jeffress from the Royals. slugger Jose Bautista is progressing and coming back quickly from a season-ending surgery on his left wrist. Ricky Romero underwent arthroscopic surgery on his left elbow which should be available for spring training.