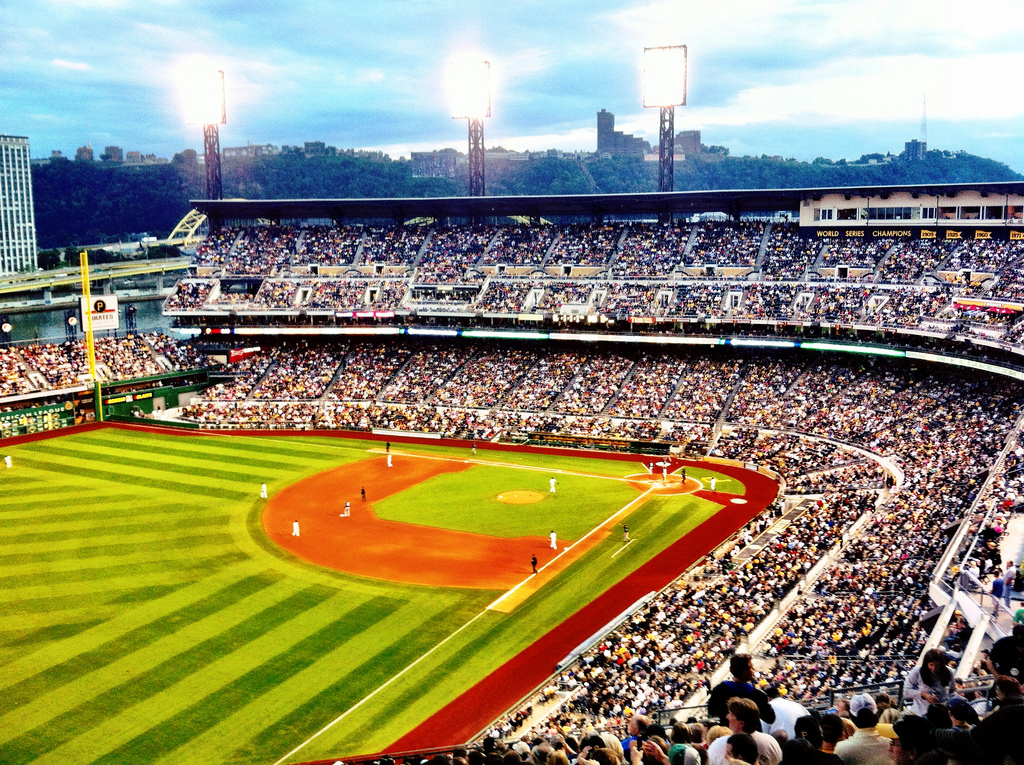 Whether or not the Pirates reach the postseason, their 2012 campaign will likely end as proof that GM Neal Huntington’s five-year plan has gone exactly according to plan—that is, following the formula for making a small-market team successful in a league notorious for its big-money practices.

With 26 games remaining, the Pirates (72-64) have already matched their win total from a year ago and have a .556 winning percentage (30-24) against the six clubs they’ll face to close out the regular season. At eight games above .500, it will take some kind of collapse down the stretch—a 9-17 record, to be exact—to ensure a North American sports-record 20th-consecutive losing season.

If you’re the financial type, no. And even though many have derided the Bob Nutting-owned Pirates for being too cost-conscious when it comes to payroll, the current regime has done a mostly-successful job of navigating the limits of small-market money problems while putting an increasingly successful product on the field in each of the last two seasons.

There are a few ways to achieve a high cost-per-win score, and not all of them signal success. For instance, the Reds are fifth in cost-per-win, the Astros sixth. Cincinnati’s score is high because they have a great record (83-55) and a modest payroll ($80.49 million, 13th-cheapest in baseball), while Houston sports a terrible record (42-95) but the league’s lowest payroll at just $41.9 million. The Yankees are considered the league’s least-efficient team in cost-per-win with a payroll north of $190 million but still have the second-best record in the American League.

However, Pittsburgh’s score is a pretty good indicator of its success. The Pirates own just two $10-plus million per season players in A.J. Burnett and Wandy Rodriguez, and the lion’s share of those players’ salaries will be covered by their former clubs.

However, it’s the team’s young talents who are bringing the most success.

Andrew McCutchen remains a front-runner for NL MVP and leads the Pirates in nearly all offensive categories while making just $500,000 this season. Though he signed a six-year contract extension worth more than $50 million, he will still make just $14.75 million in the final year of his contract—a relative bargain for a player who is posting MVP numbers in his third full season in the majors.

Neil Walker, Pedro Alvarez and James McDonald have also been big contributors to the Pirates’ winning ways. Walker and McDonald are both earning the league minimum while Alvarez has belted 27 home runs so far on a $700,000 annual contract.

Unlike some of the league’s big spenders in New York and Los Angeles, Pittsburgh was forced to find its success through the draft and through prospect acquisition. It has, and those players are the most important members of the team.

All of these players were drafted by the Pirates or acquired as prospects in past trades. Their acquisitions may have been small news at the time as these players weren’t the kind of big-money free agents which draw attention from the media. However, they have all been instrumental to the playoff chase the Pirates now find themselves a part of.