SailPoint Technologies Holdings, Inc. (NYSE:SAIL) CEO Mark D. Mcclain sold 25,000 shares of SailPoint Technologies stock in a transaction that occurred on Wednesday, September 15th. The stock was sold at an average price of $47.11, for a total transaction of $1,177,750.00. Following the completion of the transaction, the chief executive officer now directly owns 923,517 shares in the company, valued at approximately $43,506,885.87. The sale was disclosed in a legal filing with the SEC, which is available through this hyperlink.

SailPoint Technologies Holdings, Inc engages in the provision of enterprise identity governance solutions. It operates through the following geographical segments: United States; EMAE or Europe, the Middle East, and Africa; and Rest of the World. It also offers licensing of software, sale of professional services, maintenance, and technical support.

Featured Article: How is a Moving Average Calculated? 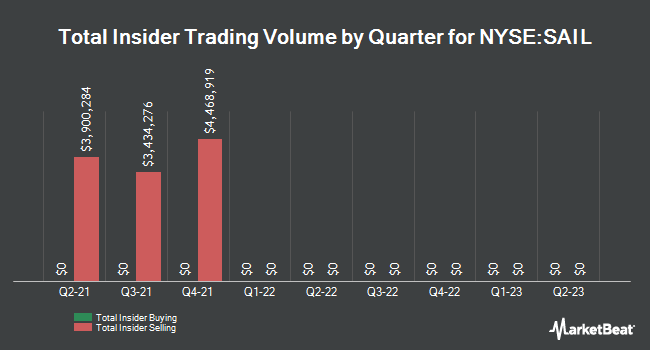 Kion Group Given a €104.00 Price Target by Hauck and Aufhaeuser Analysts

Complete the form below to receive the latest headlines and analysts' recommendations for SailPoint Technologies with our free daily email newsletter: