MagnaChip Semiconductor (NYSE:MX) had its target price increased by equities research analysts at Citigroup from $10.00 to $20.00 in a research report issued to clients and investors on Tuesday, The Fly reports. Citigroup’s target price would suggest a potential upside of 7.24% from the company’s previous close. 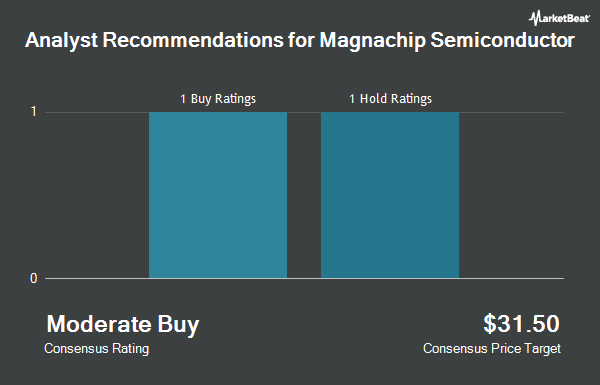 Enviva Partners, LP Given Consensus Recommendation of “Buy” by Brokerages

Complete the form below to receive the latest headlines and analysts' recommendations for MagnaChip Semiconductor with our free daily email newsletter: