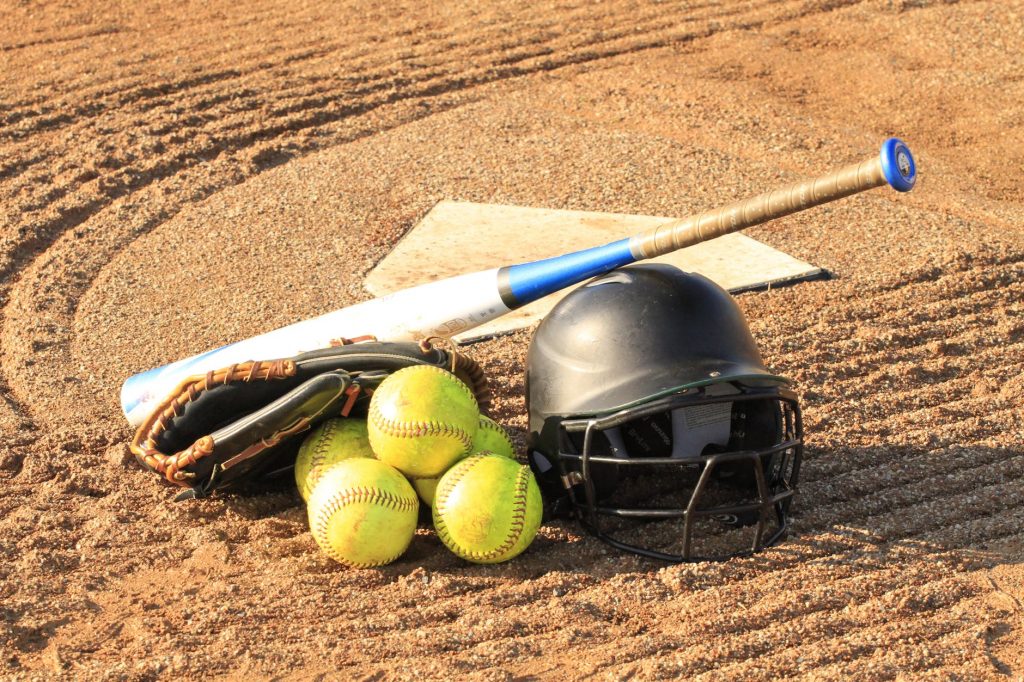 It is well-known the fact that baseball bat is one of the most important pieces in this sport’s equipment, whether it’s aluminium baseball bat, foam baseball bat or wooden baseball bat. In order to see its evolution in time, make sure to continue reading this article.

Baseball Bat and Its Importance for the Game

When we are talking about performance in this sport, we are mainly thinking about every millimeter being important to winning a match. Making sure that you have a smart baseball bat, which is one of the basic parts of any equipment, will take you one step closer to winning.

This edge that all sports professionals in baseball need comes exactly from the technology that was developed around the baseball bat. The way technology left a mark on the evolution and improvement of one of the crucial ingredients in performing in this sport, it will give you an idea about the progress made in the recent years.

The Early Beginnings of Baseball Bat

In order for us to value the progress of technology on this device, it is inevitable that we put that progress in a context that would help us understand the improvements. For instance, at the beginning, baseball players did not have any restrictions regarding the size of the baseball bat they needed to use.

Since there were no limitations in terms of either size or material which baseball bat is made of, players took the advantage to choose whatever model they considered fit for their sport. This led to a variety of shapes and forms, which didn’t contribute to giving it a clear contour, on the contrary.

Shapes and Sizes Across Time

As soon as baseball gained a larger popularity, sports professionals and athletes started finding ways in which they can use the wooden clubs to their advantage. The importance of the equipment grew so much that it even started to influence odds comparison. This resulted in a variety of shapes and forms of thebaseball bat, which can influence in a great way the quality of the game. Wooden baseball bat is the most popular of them all, as it has been one of the first varieties of devices used in this sport. Regarding the forms that the wooden club has taken across time, one that stands out is the maple baseball bat, which is known to have brought many victories to baseball players around the world.

Another type which was extremely popular during the 1970’s is the aluminum baseball bat. The fame of this device came exactly from the fact that the thin particles of metal were flexing when the ball hit them, causing a higher bouncing rate of the ball and a higher speed. Therefore, the aluminium baseball bat was a major trend in America during 1970’s and with it, the evolution took a different way.

It continued to remain in the top, being chosen by millions of baseball players all over the world. With time, the consistency of aluminum was kept, however a lighter version of the device was created, now containing plastic or foam. Both foam and plastic convey the characteristics of a classic model, however its design and weight are adapted to our advanced technology.

All in all, the baseball bat has known many shapes and sizes across time. Once you are performing in such an interesting field as baseball, it is high time you know everything about this device and how to use it in order to upgrade your game techniques.