Todd Frazier and Boston Red Sox Could be a Good Match 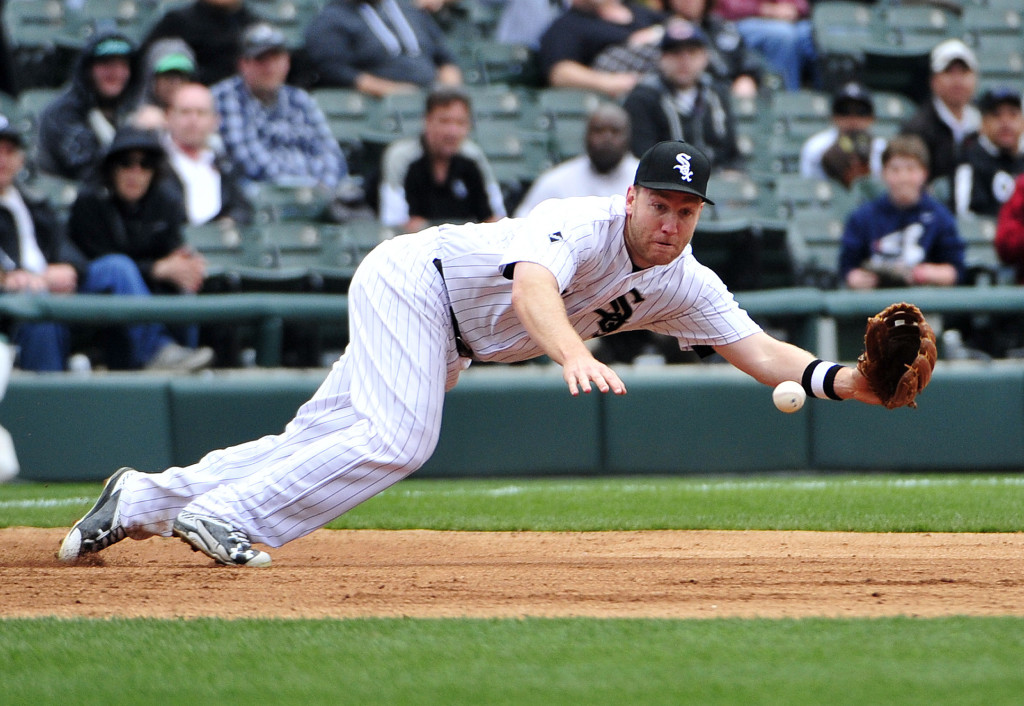 Rumors are starting to swirl about Todd Frazier making a return to the New York Yankees, as the veteran third baseman proved to be a popular presence when he was on the roster in 2017 following a trade deadline deal in July. More importantly the native of New Jersey addresses a positions need for the Yankees. However, Frazier may make even more sense for American League East rivals the Boston Red Sox.

Frazier has played third base his entire career but has seen limited action at second. While in the minors he played second for over 300 innings and he is being considered by several teams as a solution at second.

He played so well when covering second base during over shifts in the infield that the thought of him manning second regularly or more often than not has increased.

Boston might need his presence at second. Dustin Pedroia the longtime second baseman is sidelined at the present time following surgery to his left knee and is not expected to return until the latter part of April or the early part of May.

When Pedroia, who has played over 13,000 innings at second, does return the 34-year old has seen problems with foot, knee and hamstrings throughout his long career. The likelihood he will return durable and effective like before is more wishful thinking than reality based.

Therefore, the need for the Red Sox to have a player to hold the position until Pedroia returns, but also someone who is able to step in on a full time basis if a setback occurs with Pedroia or he is reinjured, is evident and Frazier could be that player.

In addition, Frazier is not limited to just helping out at second. At the plate, he could fit in nicely with Mitch Moreland and Rafael Devers and being right-handed he could play anytime the opposition has a southpaw on the mound.

At this point, Hanley Ramirez is considered the starter at designated hitter, but last season his OPS+ was 95 and that is not sufficient enough for a role of batter only. Frazier could be an option for Boston at DH. Frazier is not a true hitter for the middle of the order, but it is possible he can be much more productive at DH than will be Ramirez this season.

Boston lacks power and Frazier possesses plenty. The team was last in home runs in the AL last year and over the past three seasons Frazier has hit 102. His pull tendency could work well with the green monster sitting in left.