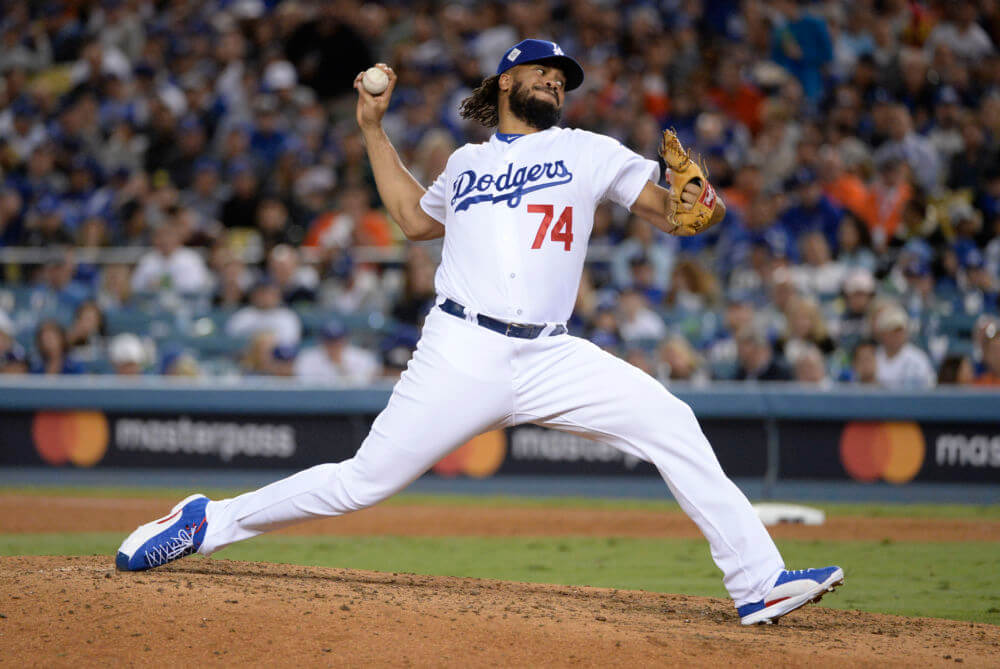 Despite the huge trade during the offseason that sent Giancarlo Stanton to the New York Yankees, the free agent market has plodded along at a snail’s pace.

February is approaching and nearly every free agent of note is still unsigned, which is highly unusual for baseball. The reason for this happening is simple, teams are not inclined at the moment to pay out large sums of money to free agents who might be beginning to decline.

Other reasons are the luxury tax threshold and a few teams are in different stages of the rebuilding process. Teams thus far have looked to trades to fill in holes in their rosters.

Teams do not need to necessarily sell large sums of tickets to make money today because of such colossal media contracts. It appears that it is several things that have stifled the free agent market, without one taking claim to being the biggest.

Regardless of the reasons, players have started to lose their patience. Rumors of great dissatisfaction were heard from Tony Clark the MLBPA head, as well as the word collusion has surfaced

One report has surfaced that said some free agents that remain unsigned might hold a spring training of their own. However, the biggest bombshell to date was dropped by Kenley Jansen the closer for the Los Angeles Dodgers.

Jansen said in response to the free agent market being so slow and the notion that a larger number of teams were tanking, that it was something that might have to be addressed so that a lot of Marlins-like team are not doing it. Jansen added that maybe the players will have to go on strike.

Following that statement, Jansen softened his stance a bit but did not pull it back completely. Jansen is making $80 million over his current five-year deal that will be in its second season, so the idea of a strike is not self-interest on his part, but more about the things he sees are taking place to his fellow members of the players union.

Of course a strike would be more extreme than any other measure and highly unlikely to reach that point.

However, looking at it over the long term, MLB would do themselves a favor by establishing disincentives structurally to tanking, as it is a rational response for teams who believe they will not be contenders and reinforced by the fact the past two champions of the World Series – Chicago Cubs and Houston Astros – were benefactors of tanking during the years that led up to a resurgence for the franchises.

Generation Bio Shares Gap Down to $27.18