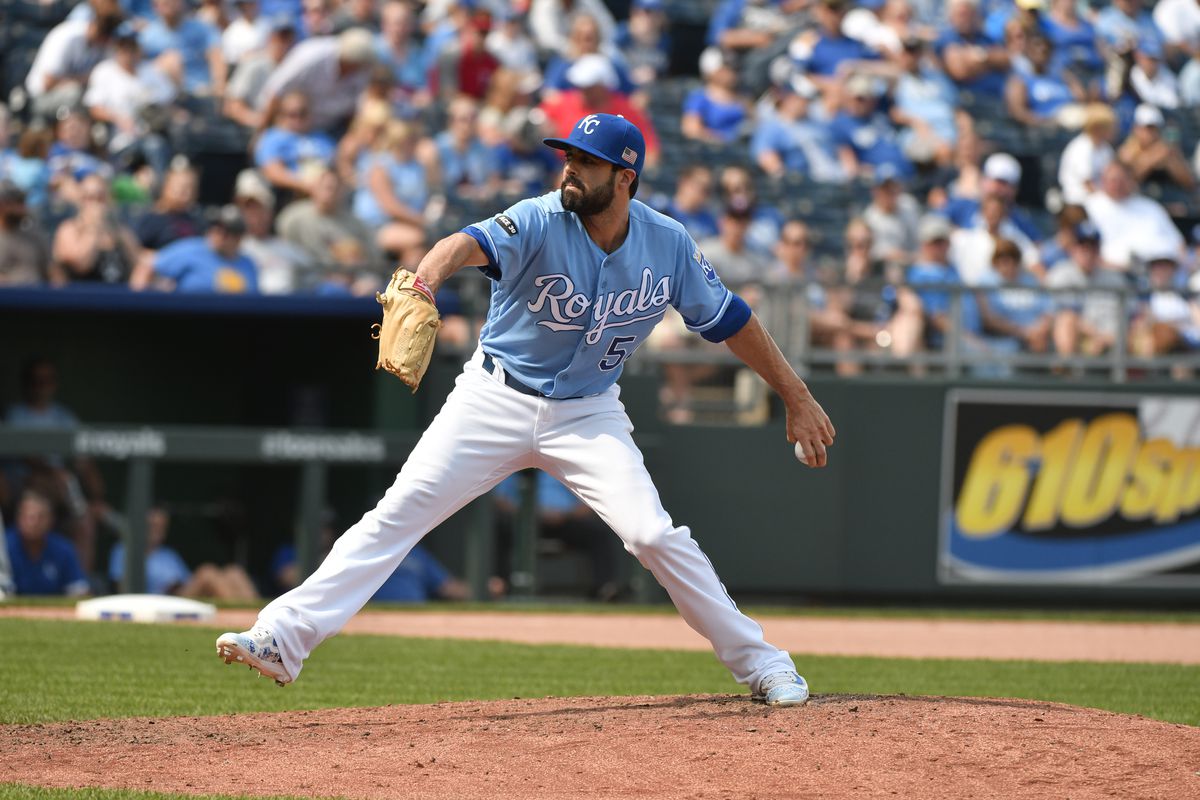 The Los Angeles Dodgers acquired pitcher Scott Alexander, who is known for his ability to induce groundballs off the bat of hitters, as part of a trade involving three teams with the other two being the Kansas City Royals and Chicago White Sox.

In the trade, the Dodgers are sending Trevor Oaks a right-hander to the Royals, while Chicago will be acquiring Luis Avilan a reliever for the Dodgers.

The Dodgers will also acquire from the White Sox Jake Peter an infielder who is currently playing in the minor leagues. Los Angeles will also send Erick Mejia an infielder in the minors to Kansas City. Chicago is also receiving Joakim Soria a right-handed reliever from the Royals.

Alexander, who is 28 and a southpaw reliever, interested the Dodgers as they continue overhauling their bullpen while attempting to keep their payroll for luxury tax purposes below the threshold of $197 million.

Los Angeles lost Tony Watson a left-hander in the bullpen to free agency, but can now pair the lefty Alexander with Tony Cingrani another southpaw in 2018.

The interest the Dodgers have in Alexander involves the pitcher’s talent, salary and the brief period he has pitched in the big leagues. Alexander will not become a free agent for five more seasons and is not eligible for arbitration for another two seasons.

While a rookie last season, Alexander posted an ERA of 2.48 in 58 appearances, and led all qualified relievers in Major League Baseball by producing ground balls at a rate of 73.9%.

Oaks, who is 24, ended 2017 with an ERA of 3.64 over his 16 appearances of Oklahoma City a triple-A team. His rise to the majors was being blocked by pitchers such as Julio Urias, Brock Stewart, Ross Stripling and Walker Buehler.

Avilan, who is 28, will be under the control of the team for another two seasons, but is currently eligible for arbitration, and Los Angeles does not want to be in violation of the rules governing luxury tax for 2018. He was 2-3 with an ERA of 2.93 over 61 appearances last season with the Dodgers. He had 52 strikeouts over 46 innings pitched.