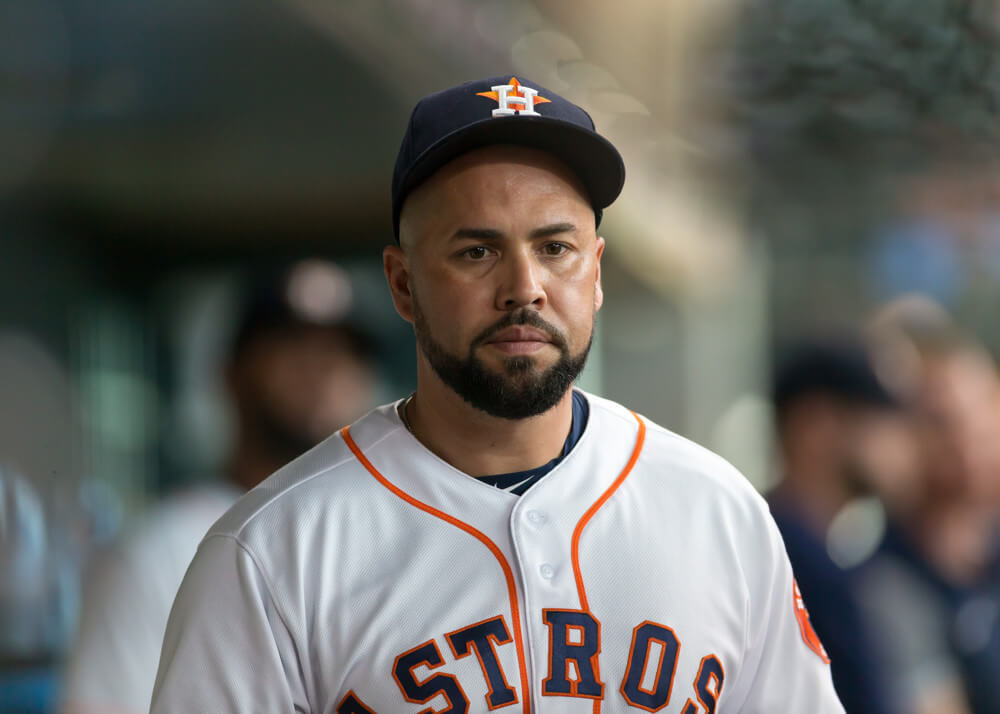 Carlos Beltran a likely future member of the baseball Hall of Fame announced his retirement in early November after he won his first MLB World Series title with the Houston Astros.

At the time of his retirement announcement, Beltran said he would at some point like to become a manager and that chance might come sooner than later.

Several reports on Tuesday said that Beltran would interview for the New York Yankees vacant manager’s job, which would be his first managerial or coaching interview.

Beltran will become the sixth candidate to be interviewed by the Yankees for the opening, joining New York’s bench coach Rob Thomson, Eric Wedge the former Mariners and Indians manager, Hensley Meulens the bench coach for the San Francisco Giants, Chris Woodward the third base coach for the Los Angeles Dodgers and Aaron Boone a former player and current analyst with ESPN.

Beltran has told the media that he would like to remain in baseball and eventually manage. He even said that while a player he enjoyed his three years playing for the Yankees and would love an opportunity to manage them.

However, he said he did not know what Brian Cashman the general manager was looking for, but if it was experience he does not have that, but added he has the passion for baseball and the knowledge of playing for such a long time. He also said he gets on well with players, and his teammates.

Beltran was a Yankees player between 2014 and 2016, though it took quite some time for him to finally put on pinstripes. He offered to sign for New York for less money following the 2004 season, but the Yankees decided to pursue pitcher Randy Johnson, so Beltran signed with cross-town rivals the New York Mets.

Thanks to leadership skills he possesses and his overall knowledge of the game, Beltran has been long considered a likely manager one day. He knows many of the current players on the Yankees roster from when he played with the club including Aaron Judge the Rookie of the Year and runner up for MVP in the American League.

Before the 2016 spring training Carlos Beltran requested that one of the team’s younger players be moved closer to his area in the clubhouse so he could mentor him, and discuss things with him during downtime. That player was Aaron Judge.

He may be one of the stronger candidates for the Yankees job thanks to knowing many of the players and being bilingual which is such a plus today in baseball.