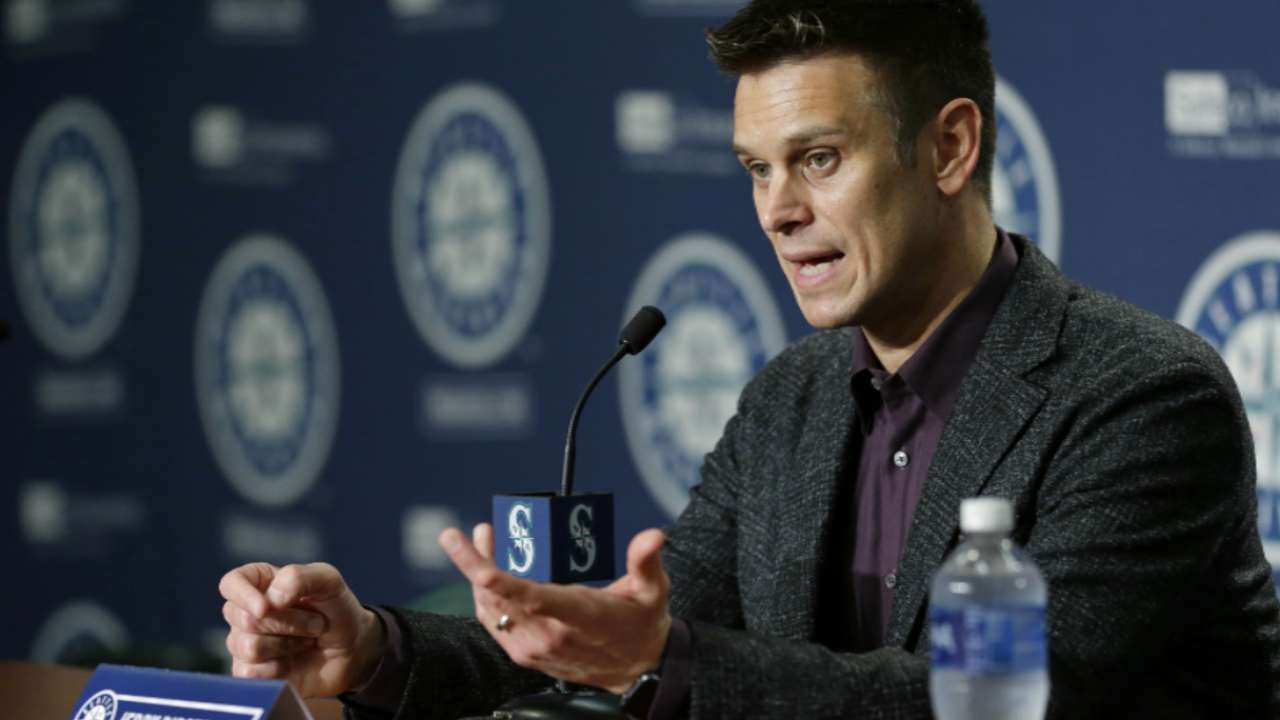 For those that know how Jerry Dipoto operates, three trades in just four days might not be that fast of a pace.

Since the Seattle Mariners named Dipoto as their general manager in September of 2015, no Major League Baseball team has made more trades than the Mariners have.

Between October of 2015 and November of 2017 Dipoto completed 46 trades. That number is by far the most for any team in baseball and has kept Dipoto very busy.

Seattle did not reach the postseason in 2017, extending the longest drought of missing the postseason to 16 years. The Mariners have not played in the playoffs since 2001 which was Ichiro Suzuki’s rookie season.

Dipoto is expected to once again be busy during the winter as he attempts to return the team to the playoffs and World Series.

However, just after the completion of the regular season Dipoto said that holes needed to be filled, but he did not think there would be any type of frantic movement.

However, that lack of any frantic movement that Dipoto spoke of lasted all of six weeks. The Seattle GM on Saturday completed his third trade over the previous four days.

That equaled three trades that involved seven players and $500,000 in just four days. The trades were not major by any means but the small trades that shuffle the roster are a specialty of Dipoto. He constantly tinkers with the different margins of the roster.

Of course, Seattle players, ownership and fans want the trades to eventually payoff with a return trip first to the postseason and a deep run to the Fall Classic.

It could be that Dipoto is just warming up and the bigger more high-profile trades are soon to come or even the signing of a top free agent or two.

Dipoto knows that team ownership and the loyal Seattle fans are close to losing their patience and he needs to find the right combination to return the team to the postseason.