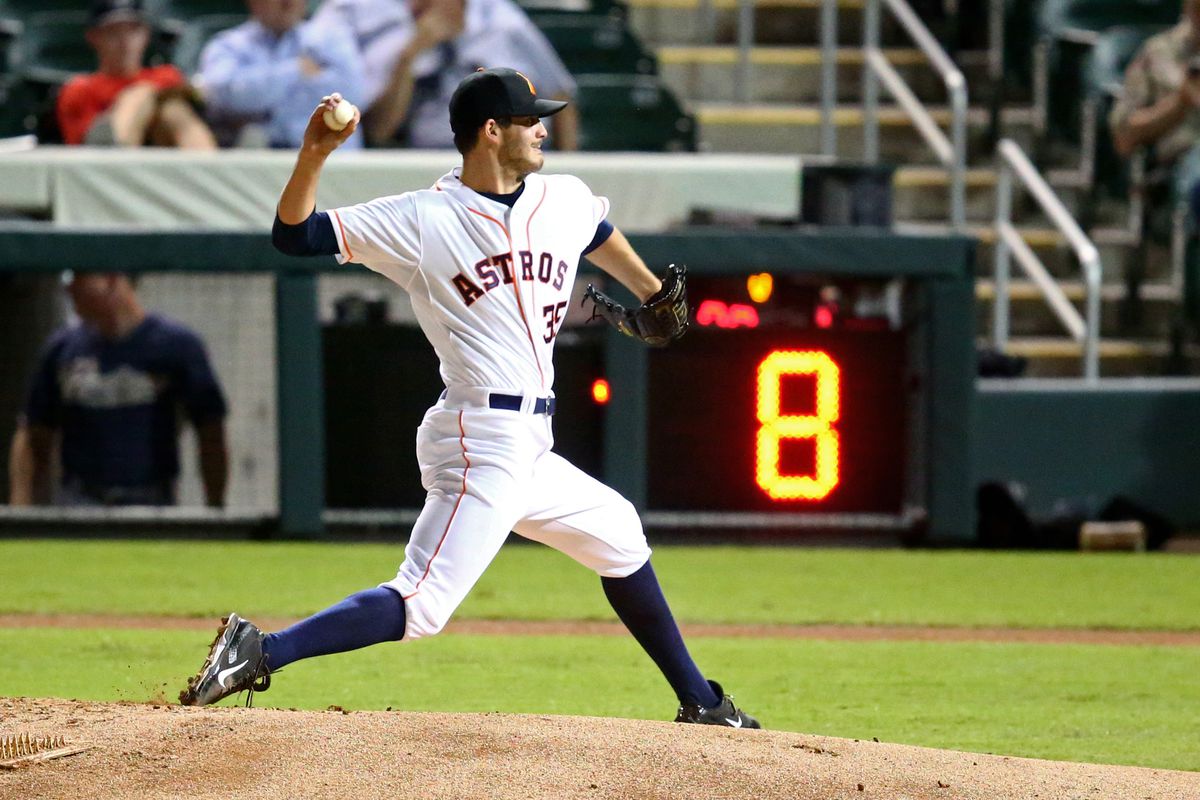 Once again, another offseason and another topic taking center stage, with this year’s being the pace of play.

Major League Baseball wants to cut the time to play each game to make them more exciting. They don’t like batters taking time to adjust batting gloves, or when pitchers and catchers hold discussions on the mound on a frequent basis.

It is not necessarily making the games shorter, but making more action on the field during the game, and less standing around that interests MLB. A four-hour game would be fine for the commissioner’s office as long as it was filled with exciting plays.

This past week, MLB commissioner Rob Manfred said that more changes to the pace-of-play rules would be implemented in 2018.

MLB has become so determined to make this fix, it may implement changes unilaterally without the approval of the Major League Baseball Players’ Association.

Manfred said he wanted to negotiate an agreement with players, but if that cannot take place rule changes would be implemented in 2018 regardless.

In prior years, the MLBPA needed to approve the implementing of rule changes. However, that is not the case any longer. MLB has the right to make rule changes related to pace-of-play without the approval of the union.

The two biggest measures related to pace-of-play proposed last season were a limit to mound visits and a 20-second pitch clock.

Mound visits have become so popular in baseball today especially during the postseason, and that slows games down and makes it easy for viewers to lose interest.

With the pitch clock, it is being used today in both Double A and Triple A and has cut down the length of games considerably.

However, there is concern that forcing pitchers into throwing too quickly would lead to more injuries, but the average for 2017 between pitches was 24.2 seconds, so the four extra seconds would added up over nine innings.

With or without the MLBPA consent, the rule changes will come in 2018 but no one is sure if both will be added, just one or possibly others.