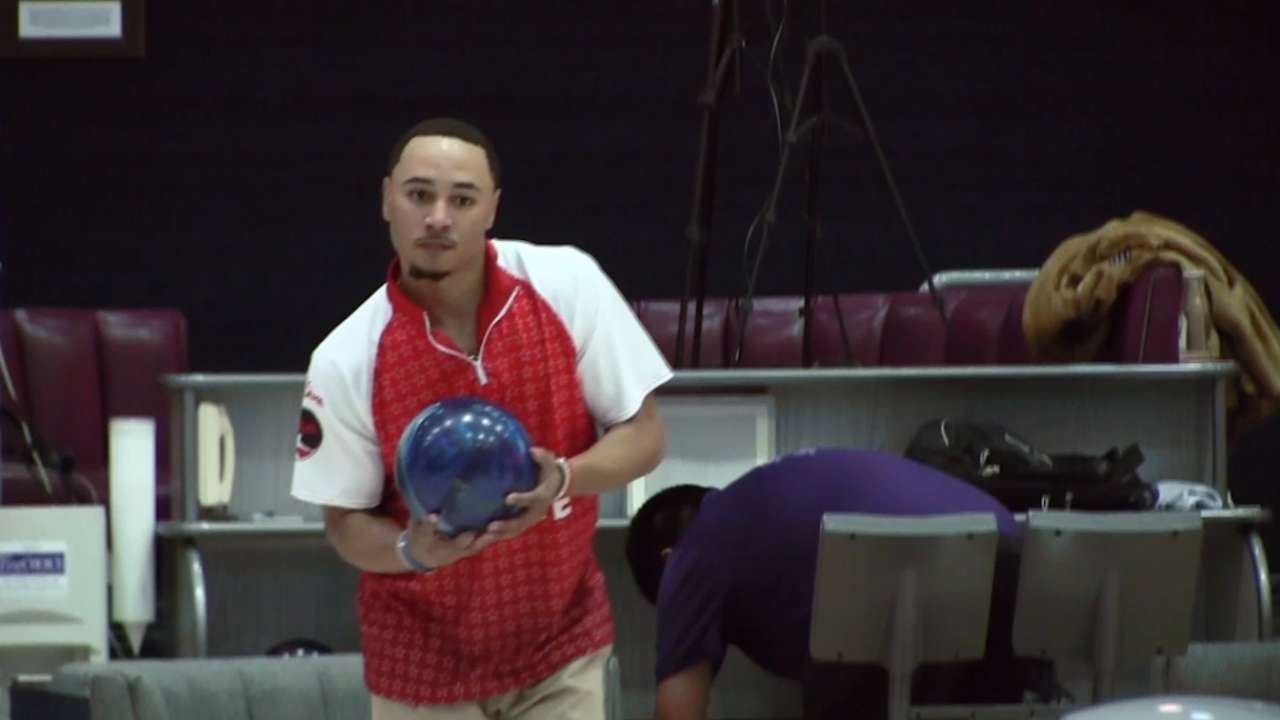 Boston Red Sox All-Star right fielder Mookie Betts is more than just a bowling aficionado, as he rolled a perfect 300 on Sunday during a qualifying round in Reno, Nevada for the World Series of Bowling.

During an interview on the PBA Network, Betts guessed that he has rolled 10 perfect games in his lifetime, but this was the first in a tour event for the Professional Bowlers Association. He called the feat the most important perfect game he has ever rolled.

This is the second time in the last three years that Betts has competed in the World Series of Bowling. Entering Sunday’s matches, he was rolling an average of 204.75 through 35 games which ranked him 156th out of a total of 195 bowlers.

Although it is not possible for him to make the cut to be involved in the PBA World Championship, he improved remarkably since debuting in 2015 with an average of 190.

Sunday’s round of 10 games proved to be for most of the players, the lowest scoring for the tournament. Betts finished the first five games he played with a scoring average of 194.4 and even rolled as low as 169, which was the lowest for him in the tournament.

However, the 300 games helped to move him 40 places higher in the overall standings.

As the Red Sox outfielder starts rolling strikes during his perfect game, he drew the attention of many experienced bowlers who are regularly on tour including Tommy Jones and Sean Rash.

Betts said that after his first ball he turned around and said he did not expect it to be so many watching him, but said the bowling community was very close.

Last week, Betts was the winner of a Gold Glove as the best right fielder in the American League. This past season he batted .264, with 24 home runs, 102 RBIs with an OPS of .083 during 153 games, despite having several nagging injuries during the season, that included a wrist problem late during September.

According to a spokesperson from the PBA, Betts is planning to rejoin the professional tour on February 4 so he can compete in the annual Houston based Chris Paul Celebrity Invitational. Betts took part in the even in 2016 and partnered with Jones where the two finished second.