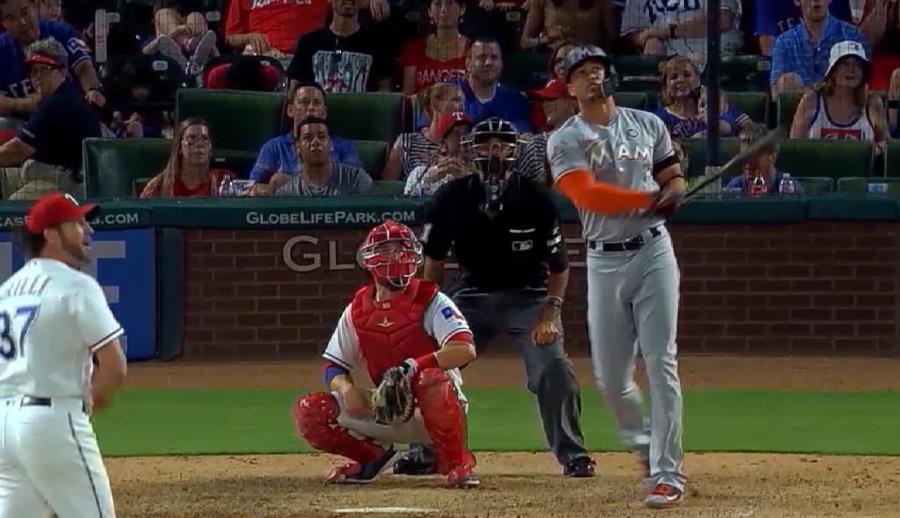 After cutting back their payroll in 2017, the Boston Red Sox have cash to spend big during the current offseason.

Boston spent plenty during 2017 nonetheless as the team maintained one of baseball’s highest paid rosters. However, at the request of ownership, Dave Dombrowski the team president lowered the payroll to $195 million, which avoided a 50% tax on anything higher than its competitive Balance Threshold.

By doing that, Boston reset the penalty for taxes to 20% for 2018, when the CBT increases to $197 million. With its offense needing a slugger that can hold down the middle of the order, it appears Boston will not be pinched by fiscal responsibility this offseason.

Dombrowski, when asked during the week if he expects to remain below the new CBT level during the offseason, simply replied no.

When team owner John Henry was asked the same question he confirmed the willingness of the team to exceed that threshold by offering to playback what Dombrowski had said.

No longer held back by luxury tax constraints, the Red Sox president could approach this offseason doing what he enjoys most shopping for more superstars.

Amongst the stars who might by sought out by Dombrowski are sluggers Eric Hosmer and J.D. Martinez, amongst others.

Boston has other spending to do as well. They already have committed close to $110 million to a half dozen players including David Price, Rick Porcello, Hanley Ramirez, Dustin Pedroia, Chris Sale and Craig Kimbrel.

Although Pablo Sandoval was released he will cost the team $19 million in 2018 against the CBT and another $50 million will be for 13 players who are arbitration eligible.

That equals close to $180 million prior to any needs being addressed.

One such need mentioned earlier is a slugger and it now appears that Giancarlo Stanton could be traded by Miami and because Boston has available cash and a host of good young players, their name has come up already as a possible landing spot for the home run king.

Dombrowski said the team needed to score more runs and there is a spot likely open at first base and DH, so that is a place where some strong offense could be generated with the right signing.

Based upon medical reports Dombrowski received, Ramirez should be able to handle playing first base every day following his surgery last month on his shoulder.

Time will tell if Boston can sign one of the two free agents or land a blockbuster trade for Mr. Stanton.