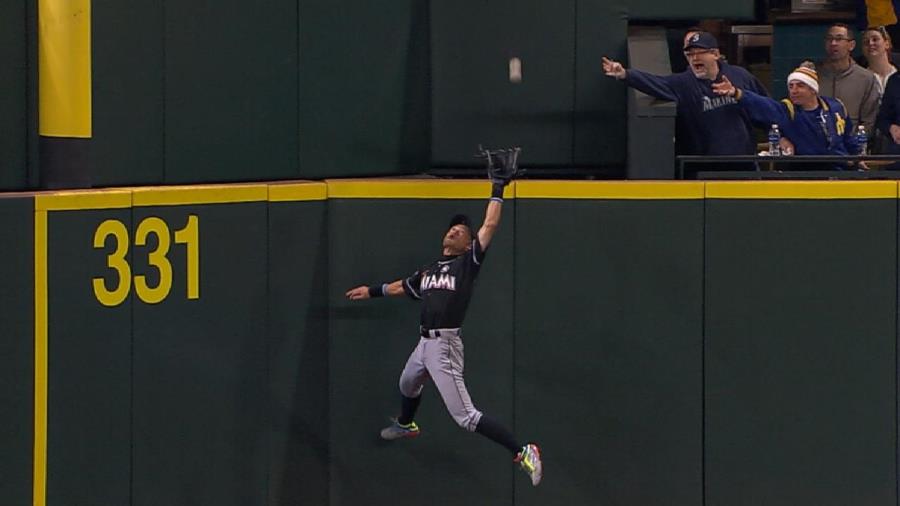 The brief era of Ichiro Suzuki in Miami has ended. The Marlins on Friday announced that they would decline the club option of $2 million for next season on veteran Ichiro Suzuki, which makes the outfielder, who is 44, a free agent.

Some baseball pundits are now wondering if it also spells the end of the baseball career for the future Hall of Famer.

Ichiro ended his career with Miami batting .256 though in 2016 he batted .291. The stats are not bad for a player who was over 40 when he arrived and who has not played in an All-Star game for seven seasons.

While playing for Miami he also broke the record of Pete Rose for most total hits during a professional baseball career of 4,257 in June of 2016. He collected his hits between Nippon Professional Baseball in Japan, where he started his career during 1992 and MLB.

However, the final season for Ichiro in Miami was not good, as baseball’s second oldest player, behind just Bartolo Colon, hit .255 and started in just 22 games, though he did appear in 136.

It was not surprising, with new ownership that includes Derek Jeter and looking to cut costs, the team let Ichiro go.

However, the big question that remains is if the veteran’s career is now over. In March, Ichiro told a reporter from the Miami Herald that he wanted to play until he was 50.

In early October, it was noted that Ichiro could be seen showing up at Marlins Park even after the season had ended three weeks previously, and was the only Marlins player that did. He worked out, he hit in the batting cages and he threw six days each week.

Just by seeing that, it is clear he is not preparing to retire, though it is highly unknown if any team would give the 44-year old another shot and include him on their roster.

It could be the last of Ichiro as a player but any baseball fan, player, coach or writer will tell you they were blessed to be able to watch one of baseball’s greatest all-time pure hitters spray the ball around the park almost at will for close to two decades.