Clayton Kershaw Gets Chance to Pitch LA into Fall Classic 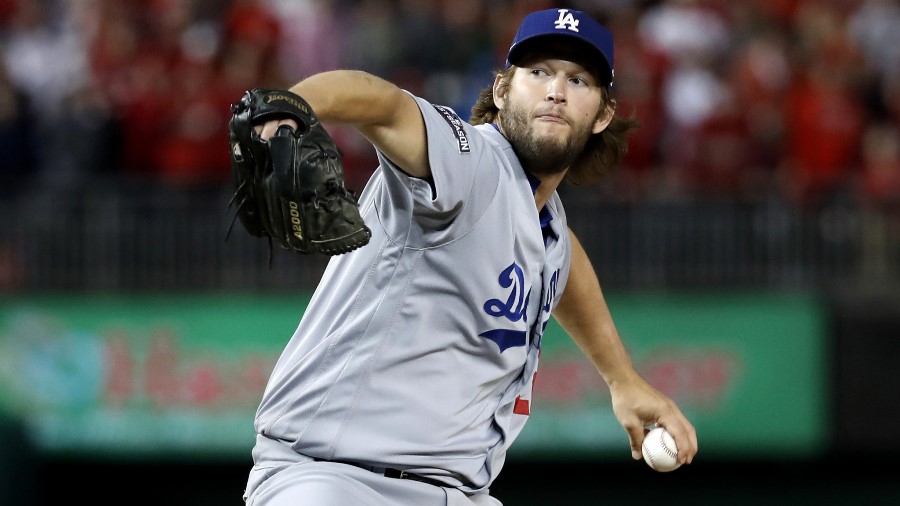 For the Los Angeles Dodgers it could not be written any better than this. After all Clayton Kershaw has done for the franchise he will be given the start that could send he and his teammates into the World Series on Thursday for just the first time in the last 29 years.

The Dodgers’ southpaw will have his opportunity to pitch his team into the World Series at Chicago’s Wrigley Field which makes it that much more appropriate.

Chicago won on Wednesday 3-2 behind the strong pitching of veteran Jake Arrieta, who may have made his last start with the Cubs. The win avoided a four-game sweep by the Dodgers.

However, on Thursday, Los Angeles returns to the top of its rotation and Mr. Kershaw.

Kershaw lost in Game 6 of the NLCS last season as the starting pitcher. The win clinched the NL Pennant for the Cubs and sent them to the World Series against the Indians. It was a long night for Kershaw.

When asked what he would do different the night he lost and afterwards the team bus was caught in the mayhem of the Cubs fans celebrating, Kershaw could only say walk a couple of blocks and use Uber.

Kershaw’s revenge could come Thursday. He could end the defending champions’ season and make the Cubs have a long winter thinking about what went wrong in the season following their World Series triumph.

Los Angeles wants to end the Cubs season, while the Cubs have a note inside their clubhouse that says, “Travel Friday to Los Angeles.”

Kershaw must be closely managed by his skipper Dave Roberts because of the lack of pitching he has had the last month.

The left-hander say he feels much more rested now than during the NLCS last season. Many believe it is due to him missing six weeks during the regular season with a back ailment, but Kershaw says last season he did considered himself tired, but taxed.

However, he feels good, feels normal and that means all is well as far as the Dodgers are concerned.

Kershaw went only five innings in the team’s victory in Game 1, and did not get the decision.

Now, the 29-year old can earn the victory that will send his team to the Fall Classic something that has not happened since 1988, which was the year he was born.