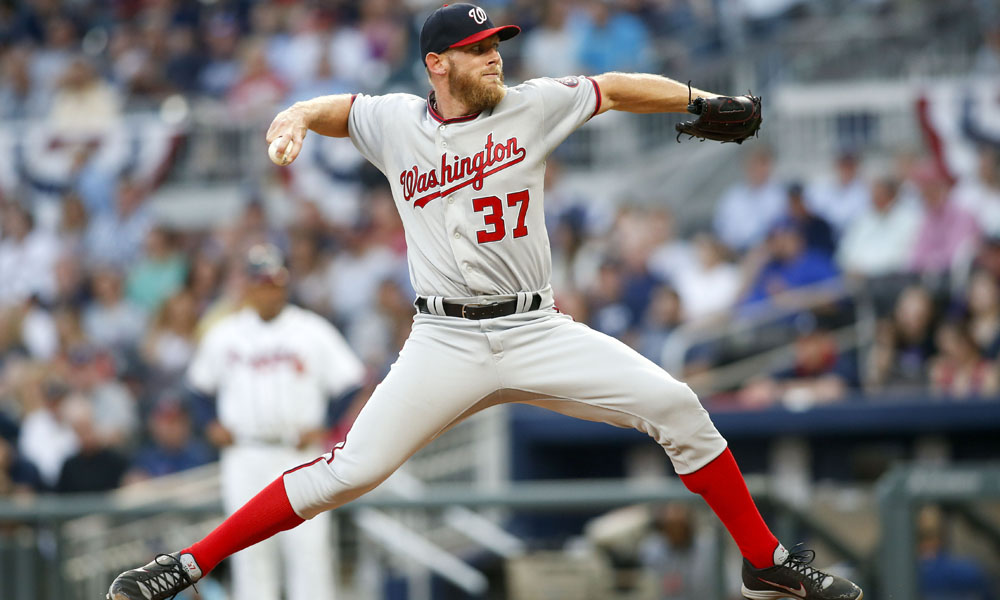 It was going to be a moment of glory for Stephen Strasburg. The Washington Nationals pitcher was going to take to the mound for Game 4 on Wednesday following the rainout on Tuesday and save the National League East champion’s season.

He would have the opportunity to become the hero, erasing painful memories from 2012 when the team shut him down during the postseason and likely ruining the best chance the franchise has had at winning the World Series.

The Nationals were ready to send Strasburg to the mound for the late afternoon game on Wednesday trailing the Chicago Cubs 2-1 in the best of five series, but Strasburg declined. He told his coaches he was under the weather.

The Nationals pitcher informed the coaching staff that he had run for a half mile Tuesday and was wheezing the entire time and simply is not prepared for a start on Wednesday, even though he would be pitching a his regular rest.

Therefore, the Nationals will send Tanner Roark to the mound, while the team and Strasburg will wait to see if a Game 5 is even necessary.

Washington manager Dusty Baker attempted to cover for his pitcher during a press conference saying Strasburg had thrown a Tuesday bullpen session and was not available to pitch on Wednesday.

However, the bullpen session Strasburg threw was on Monday and on Tuesday he did not throw at all.

This was the opportunity for the Nationals to put to sleep 2012 and steal the thunder of the Cubs from last year.

This would be sending a pitcher who in Game 1 versus the Cubs flirted with pitching a no-hitter until the sixth, and allowing just three hits and a pair of unearned runs with 10 strikeouts in his seven innings.

He is the same Strasburg who was 5-1 with an ERA of 0.84, giving up an opponent’s batting average of .171 over his final eight starts during the regular season.

And the same one who finished with his career best ERA of 2.52 and yielding a league best .317 slugging percentage as well as producing a scoreless streak of 35 innings that set a new franchise record.

However, instead it will be Roark who is 13-11 with an ERA of 4.67. Roark will be pitching in his fourth game during the postseason, which helps some, and is 2-0 with an ERA of 1.56 in his most recent three starts against the Cubs at Wrigley.