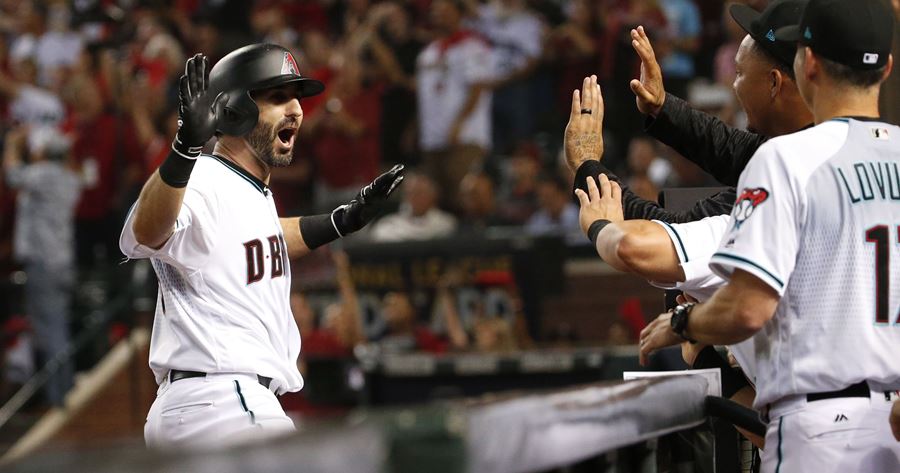 On Wednesday night, the Arizona Diamondbacks defeated the Colorado Rockies to win the National League Wildcard Game 11-8 and move on to the NL Division series against the Los Angeles Dodgers that starts Friday night in Los Angeles.

However, Major League Baseball is reportedly investigating the team for having what the league believes is a banned electronic device in its dugout during its wildcard game victory.

In specific, D-backs coach Ariel Prieto was apparently spotted wearing what most say is visibly a smartwatch.

In a photo circulating the Internet, Prieto can be seen wearing the watch three weeks after the Boston Red Sox were sanctioned by Commissioner Rob Manfred for having one of their personnel wearing the same type of watch during games versus the New York Yankees.

Prieto, who is a former pitcher in the majors, has been an Arizona coach and interpreter for the last three seasons.

Boston was sanctioned after the New York Yankees found out about the Red Sox sign-stealing scheme through use of the smartwatch, and immediately filed a complaint with the commissioner’s office.

Boston admitted to the wrongdoing and was fined an amount that was not disclosed.

It is not clear whether Prieto had been wearing the smartwatch for sign-stealing purposes similar to Boston or if he was just wearing it for something entirely different.

On Thursday, Arizona released a statement that said Prieto assured them that it was just an oversight on his part and an honest mistake. The statement added that the watch Prieto was wearing was absolutely not used for any reason related to the game and will make sure that it will not be an issue during the NLDS.

The statement said Prieto took full responsibility for the incident and feels terrible that it causes a distraction.

MLB does have a list of electronic devices that are allowed in dugouts, including iPad that are preloaded with scouting reports and videos, though those devices are not allowed to be internet-enabled.

Last month, when MLB fined the Red Sox, the league said all its 30 teams had been notified that future penalties would be harsher.

Boston was fined not because of stealing signs, as that is not against MLB rules. The Red Sox received a fine for having used an illegal electronic device in its dugout regardless of what its intended use was.

Arizona could face a stiffer penalty, even if an honest mistake was made by Prieto, especially since the incident took place during Wednesday’s wildcard victory over Colorado.