Pitchers Must Be Credited with Record Number of Strikeouts 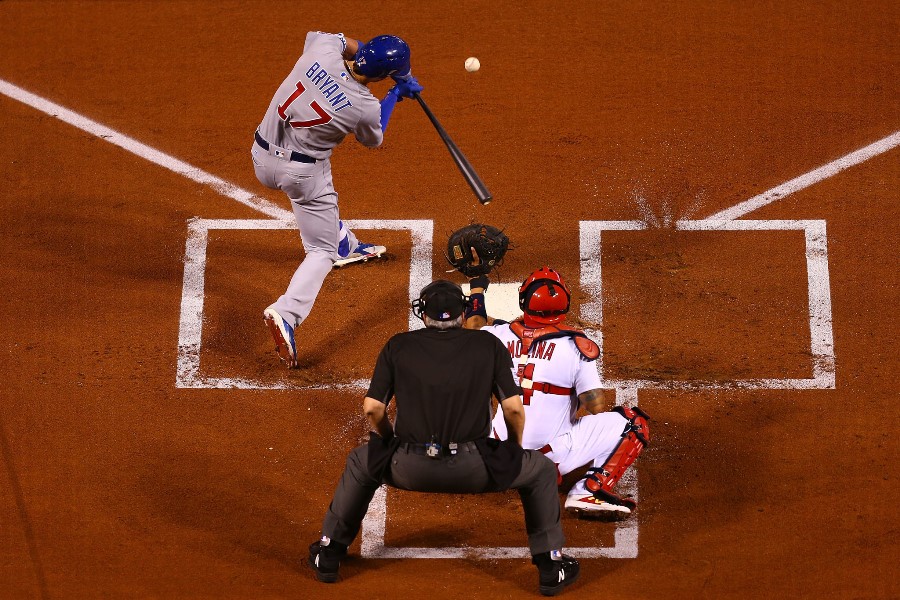 Everyone knows strikeouts have increased in baseball, as hitters have been facing the largest number of unhittable pitches in the history of Major League Baseball.

Back in 2008, a new record for strikeouts during a season was posted of 32,884, which at the time seemed overwhelming high.

Since then, a new record has been set each and every season.

It appeared the in 2014 and 2015 strikeouts might have neared their peak, when there was only an increase of five strikeouts between the two seasons.

Many theories exist about why the number of strikeouts has increased and most involve hitters. However, as the playoffs start, one thing is for sure, MLB hitters are facing much more dominant stuff than at any other time in MLB history.

Over the next few days that almost unhittable stuff will be displayed during the Division series. Thursday, the division series’ kick off and Boston ace Chris Sale will face Houston veteran Justin Verlander in Game 1.

On Friday, three starting pitchers such as Dallas Keuchel, Corey Kluber and the best of the bunch Clayton Kershaw will take the mound.

Four of the previous five pitchers just named have won the Cy Young Award, and in all likelihood Sale will win another this season.

Velocity is one factor strikeouts are up. The velocity has increased from 10 years ago when it was 87.5 mph to just over 88.5 mph.

Great pitches make batters both swing and miss or foul the ball off. Hitters are doing just that more than any previous time in baseball history.

It has become harder and harder for hitters to put the ball in play and that has to do with how well pitchers are throwing the ball and how hitters have started to swing much harder and go for the long ball like never before.

The pitching staff for Cleveland for example accomplished something never before done by striking out 10 batters per every nine innings. That is the entire staff, and as recently as a decade ago not one starting pitcher in the league averaged 10 strikeouts per game.

The Houston staff was not far behind at 9.9 strikeouts per nine innings.