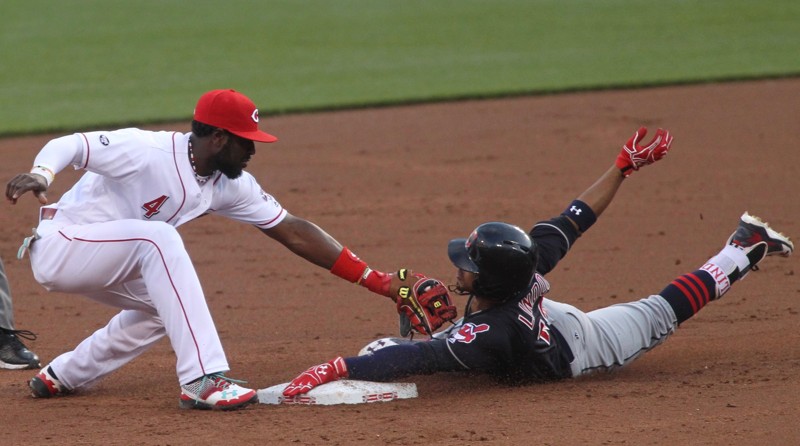 Near the end of July, the American League and National League were neck and neck in interleague play. In fact, in a game between the Seattle Mariners and New York Mets on July 29, if the Mets had won the record between the two leagues would have been dead even.

The Mets lost and the NL has been dropping like flies since then against their counterparts. Since late July the AL is 51-34 against the NL.

During the interleague play’s first eight years, the two leagues remained closely matched. However, since the 2005 started, the AL has won nearly 55% of the games between the two leagues.

One opinion on the dominance by the AL is the designated hitter rule. Baseball pundits argue the AL teams have DHs that are real, while teams in the NL throw a batter from the bench into that spot when playing at AL parks, which makes a bigger gap in those games than when AL teams must use their pitcher to hit at NL parks.

However, no everyone holds that same thought. If you exclude pitchers and DHs and only look at the eight positions players, the AL outhit the NL easily during interleague play for the past 7 seasons.

If you use those same eight position players the numbers for NL hitters increases when facing pitchers in the NL, while AL hitters’ averages and production goes down when facing their own league’s pitchers.

The AL has won 58% of the interleague games at their home park the past seven seasons, but just 49.5% when on the road against NL opponents. However, overall the home team in MLB has won nearly 54% of its games.

The dominance by the AL is easy to see. NL pitchers during interleague play have given up more homers and strike out fewer hitters.

One reason could be that teams in the AL spend much more on payroll than teams in the NL or on average about $15 million per team.

Another opinion is that the AL is just stronger top to bottom with players, coaches and executives.