Los Angeles Dodgers Waiting But Magic Number Down to One 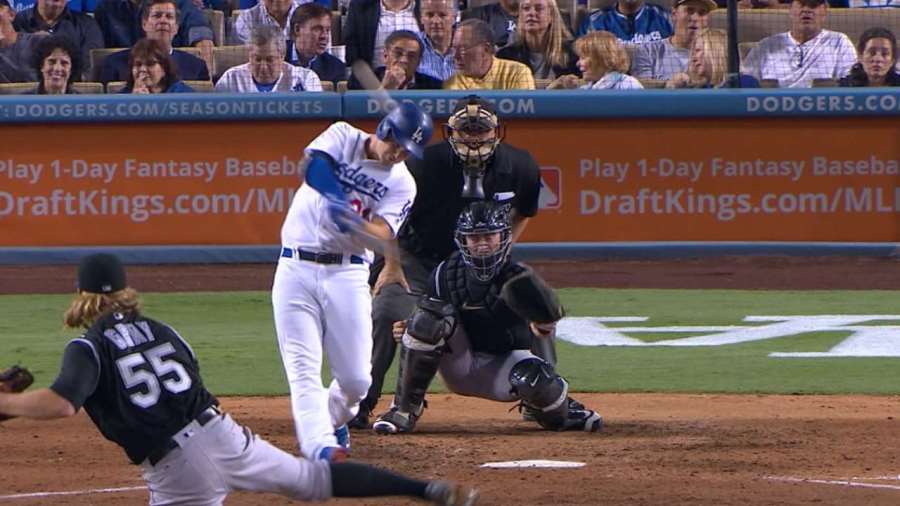 Back when the Los Angeles Dodgers were 91-36 in August and were the talk of baseball, manager Dave Roberts only wanted the team to remain healthy, prepare its starting rotation for the postseason and keep its elusive edge that teams often risk losing when the have such huge leads with 30 or 40 games left to play.

Fast forward to today, when the Dodgers are 6-20 over their last 26 games played and the team cannot even put together the momentum for a National League West clinching celebration that could come as soon as Friday.

The magic number was four to clinch the NL West when the Dodgers arrived in Philadelphia to play the Phillies. After another poor series the number sits at one. The gratification the division title is so close has been tempered by the length of time it has taken to reach.

On Thursday, the Dodgers won 5-4 and sit only a half-game from the title and on Friday it can be official with a win over the San Francisco Giants on the 90th birthday of the legendary icon of the franchise Tommy Lasorda.

Even though the Dodgers did not clinch the NL West while in Philly like many expected they would, things could have ended worse for them.

Corey Seager the second-year star shortstop fouled a ball of his ankle Wednesday, while Justin Turner was hit in the thumb by a fastball from Mark Leiter Jr. on Thursday, but luckily x-rays for both players came back negative.

Amidst the health issues on the team, two statistical worries continue to make it difficult for Roberts in the Dodgers’ dugout.

Over the first 127 regular season games, the Dodgers were scoring runs at a 5.1 per game rate, but during their recent run of 20 losses out of 26 games, they were averaging just 3.0 per game.

Add to that the problem of the Dodgers’ bullpen and you can see why things are not going their way. The pen through the first 105 games of the season had an aggregate ERA of 2.83 with a WHIP of 1.07. But in its 48 games since then, the ERA has ballooned to 4.79 and the WHIP has reached 1.31

Both Ross Stripling and Pedro Baez are not effective of late and the team needs another righty in front of the likes of Brandon Morrow and closer Kenley Jansen.