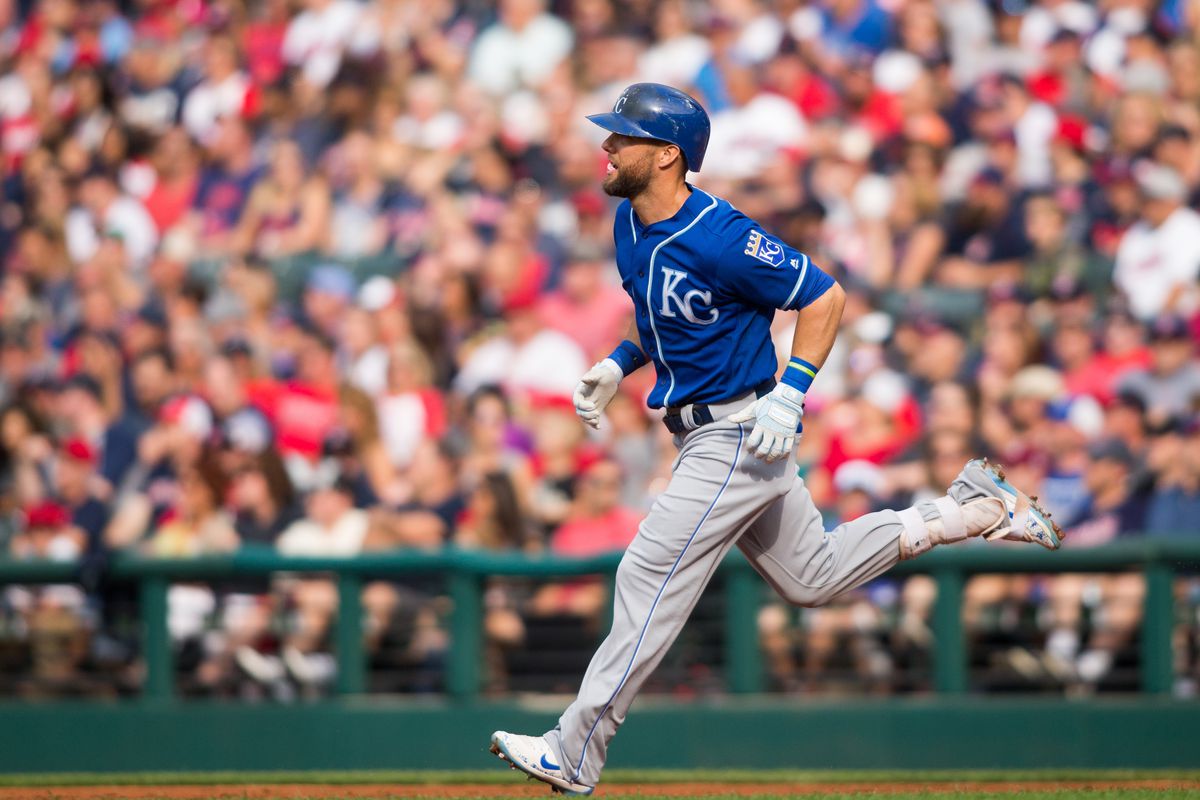 Alex Gordon of the Kanas City Royals broke the single season home run record in Major League Baseball with home run No. 5,694 with 12 days still to play in the 2017 regular season.

The tiebreaking home run by Gordon was off Ryan Tepera of the Toronto Blue Jays and broke the mark set back in 2000 during baseball’s steroids era. The home run, in a game the Royals lost 5-2 was Gordon’s eighth of the season and No. 159 for his career.

Gordon, when told of the record he broke, said it was pretty cool to be part of. He added that he did not have many round trippers this season, but he said at least one counted.

The home run was the 17th of the night in baseball and came shortly after Tigers’ Alex Presley hit one that tied the record.

Gordon, while holding his home run ball, said that he had no plans to keep the ball or anything else for Tuesday’s game, saying he would give it to the Hall of Fame in Cooperstown.

In 2014, there were 4,186 home runs hit, and it the average for this season holds up, it would represent an increase of more than 47% over the number hit just three seasons ago.

Manager John Gibbons of the Blue Jays noticed an uptick in the amount of home runs but has no explanation as to why.

When drug testing started and included penalties during 2004, power dropped in baseball. The average for home runs per game in 2014 was the lowest since 1992, then began rising during the summer of the 2015 regular season.

When the record was set in 2000 with 5,693 home runs, Sammy Sosa was the major league leader in home runs with 50, while Barry Bonds finished with 49.

This season, Miami Marlins slugger Giancarlo Stanton is leading baseball with 55 home runs, followed by rookie Aaron Judge of the Yankees with 44.

Stanton has just 11 games left to reach 61, which is a magic number for home runs and a record help by Roger Maris for many years.