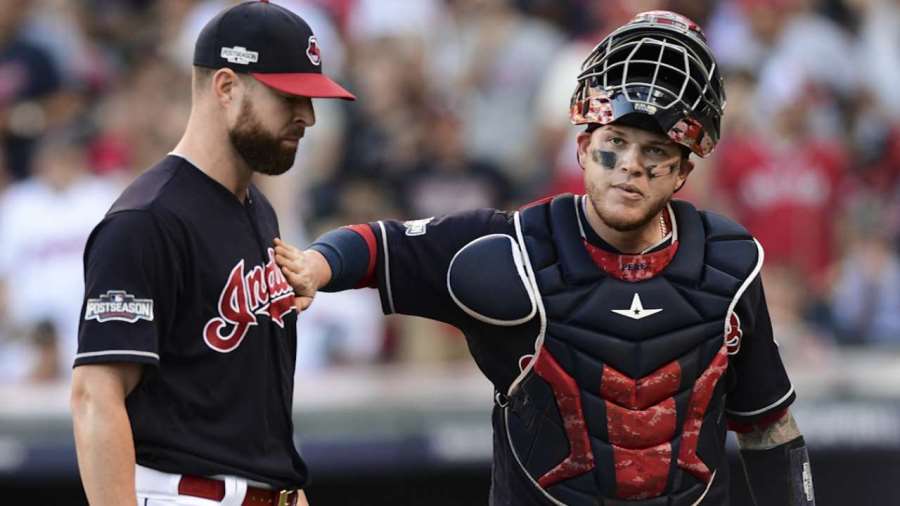 Only two weeks remain in the 2017 Major League Baseball regular season. One statistic that has many surprised is there likely will not be any pitcher who reaches 20 wins in either the American or National League.

It seems very unlikely any of the players with 17 wins will have enough starts to reach the 20-win plateau. Kluber moved to 17 wins with a strong outing on Sunday, but he has only two starts scheduled before the end of the season.

Davies and Greinke only have a pair of starts remaining, which means the two along with Kluber will only reach 19 wins, by winning their last two starts.

None of the pitchers with 16 wins have four starts remaining so they can easily be ruled out reaching the 20-win mark.

The only player with an outside shot is Kershaw. He has a start on Monday and then two others before the end of the season. His three opponents are the Phillies, Giants and Rockies.

If he is able to win each of those games, and that assumes the team will keep him scheduled during their final season-ending series, which is not something that is definite, he will finish the season 20-3 in just 27 starts.

If Kershaw is not able to do that, no pitcher will reach 20 wins for the season for the first time since 2009 and for only the sixth time in baseball history.

Today, pitchers’ wins are overrated due to such specialization in bullpens. The stat is team-oriented and should not be the first indicator in judging the personal performance of a pitcher.

Going forward seasons without 20-game winners will become more commonplace as starters will carry less of the overall load than they did years ago.

If Kershaw is not able to pull off the feat of winning 20 games, then another tidbit of baseball information will become a new trivia question for baseball fans.