Tigers Player Might Play All Nine Positions During Same Game 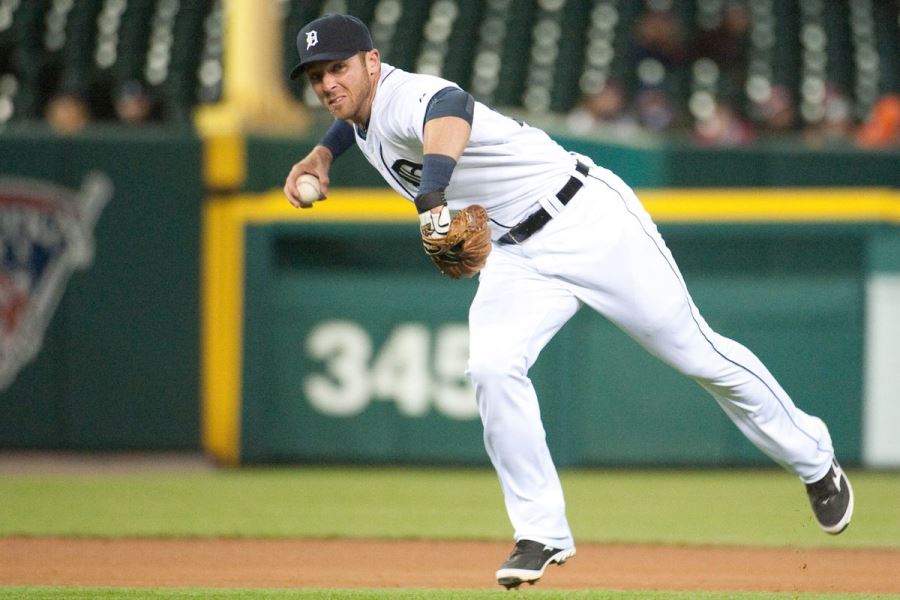 Brad Ausmus the manager of the Detroit Tigers said this week he was giving consideration to allowing Andrew Romine to play each of the nine field positions during the same game.

Romine playing each of the positions during a game is great for baseball and an excellent way to attract more fans to watch the team the last month of the season.

The Tigers are going through a complete rebuild after underachieving and trading away most of their star power in last August.

Romine would become just the fifth player and second member of the Tigers to play all nine fielding positions in one game. Shane Halter did so for the Tigers in October of 2000.

The other players who have played each of the nine positions during the same game are Bert Campaneris in 1965, Cesar Tovar in 1968, and Scott Sheldon in 2000.

Ausmus said that if the team was going to allow Romine to do it, it would have to take place over the upcoming seven days. He added that it could not be done against teams like Minnesota and Kansas City if they are still battling for a playoff berth.

During July, Ausmus said that Romine could play catcher prior to the end of this season. That is the position Romine has yet to play during his career in Major League Baseball. It is the same position that Austin, his brother, plays for the Yankees.

Asked if Romine could start as the catcher, Ausmus said it would likely have to be the season’s last game and the team was not in the playoff hunt.

Detroit is clearly out of any playoff race, and has a run of games against the White Sox and Athletics that would allow Ausmus to consider giving Romine an opportunity to carry out his wish.

There are baseball purists against the thought of Romine playing each position. However, with Detroit having had a terrible season, the story would inject positive news into a rather dreary season.

Romine said he wanted to accomplish the feat and sees nothing wrong with Ausmus approving it. He said if it were between playing all nine positions or starting at catcher, he would prefer to be given the start as catcher.

He said he has catching equipment of his own, and one of the old mitts his brother used to use, but has not caught in the bullpen since there was an expansion in roster size.