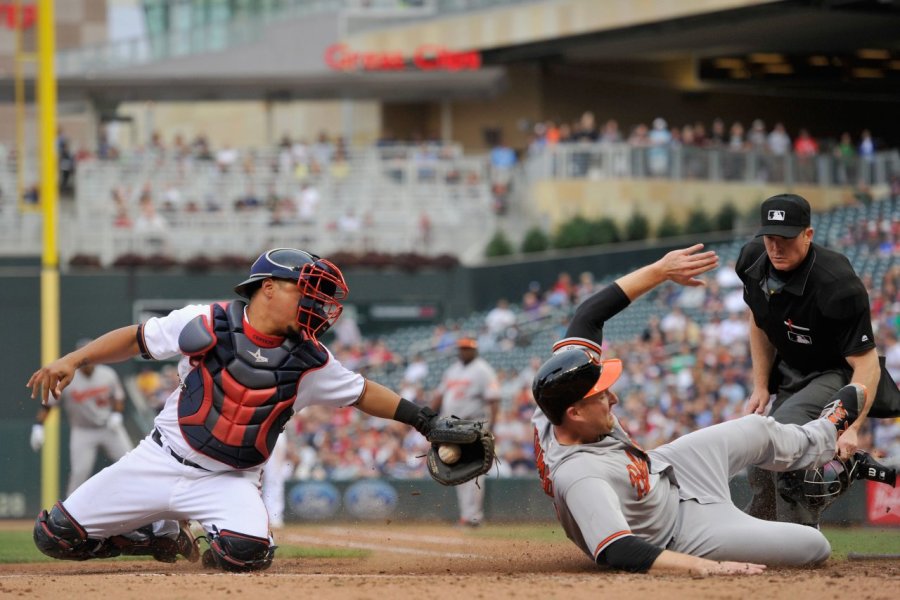 One of the best divisions in Major League Baseball this season has been the American League East. Four of the five teams in the division are currently over .500.

As of the writing of this article, the Baltimore Orioles and the Toronto Blue Jays were separated by just percentage points. The Orioles are sitting on .574 and the Blue Jays .573 at the top of the division, with Baltimore having played two games less than Toronto.

The Boston Red Sox are just two games back in third place and the New York Yankees are 7 ½ games back in fourth. The only team playing sub .500 baseball in the division is the Tampa Bay Rays sitting a dismal 18 games behind first place.

Over the past few weeks, the future of Alex Rodriguez for the New York Yankees had come up. Recently he has not seen that many at bats as the DH as it appears the Yankees are going through a youth movement.

There has been a great deal of talk of late about the Yankees finally being ready to cut the veteran slugger and there are questions about where he may go if cut by the Yankees.

While many baseball pundits might not agree, there are teams in the league that could be willing to add A-Rod to their roster.

The decision by Toronto to move Aaron Sanchez, one of their starters, to the bullpen has caused much controversy.

The Baltimore Orioles might not be proud of this but they currently are on pace to be the slowest team in the history of the majors.

The Orioles have hit just three triples this season and have stolen only 13 bases after 105 games putting them on pace for just 20 all season.

The pitching staff for the Boston Red Sox could be finally looking better as the stretch run for the postseason heats up. Over the past month, the Red Sox starters have an ERA of 3.61, which is over a run less than what they were averaging for the entire season.

Tampa made a big move at the trade deadline by trading away Matt Moore. In return, the Rays got Matt Duffy back. Duffy will return to shortstop for the Rays, which has upset Brad Miller the current shortstop.