The Atlanta Braves finalized their 25 man roster and the moves left two-time all-star and Gold Glove winner Michael Bourn looking for work. The Braves now have 10 days to either release or trade Bourne.  Emilio Bonifacio was also designated for assignment. The team continues its move towards youth.

The Braves’ two highest-paid players this year will be Bourn and Nick Swisher, both of whom are now gone.

The team chose to keep veteran Drew Stubbs, who signed with the Braves on March 30 after his release by the Texas Rangers. 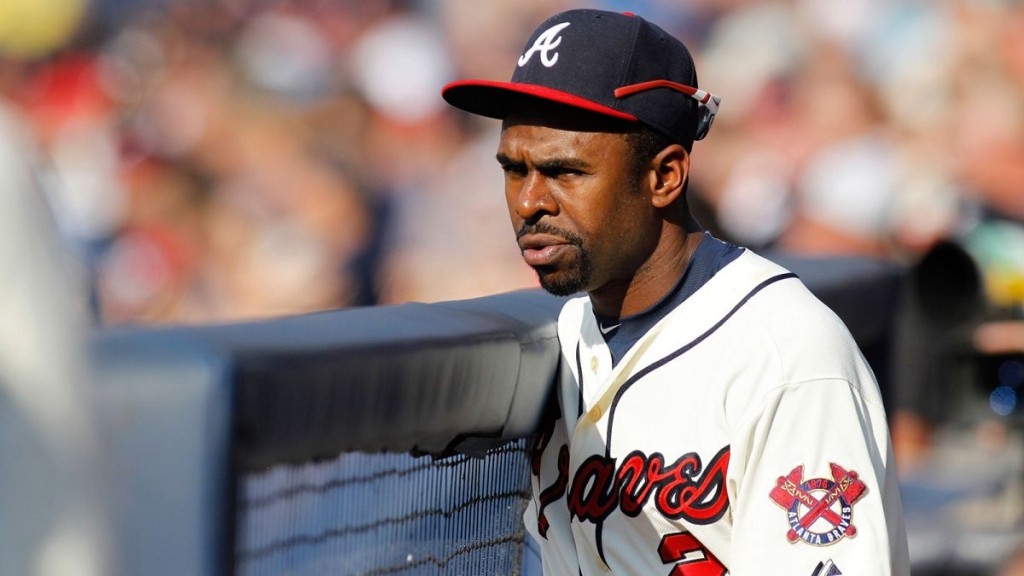 Bourn was thought to have secured a roster spot earlier this spring, however veteran Jeff Francoeur seems to have pushed Bourn out.