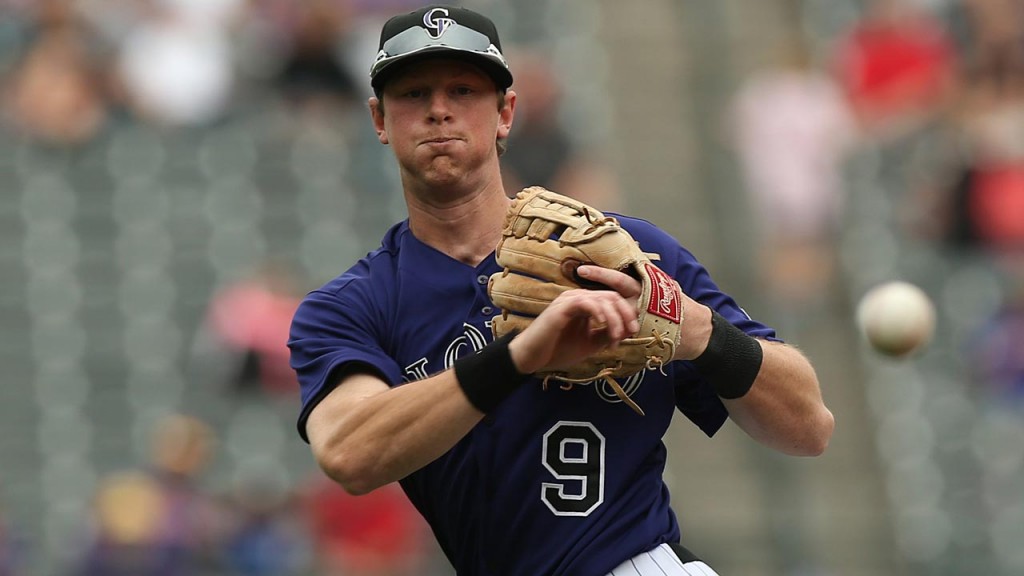 The LSU product, who was drafted in the second round by the Chicago Cubs in 2009 and arrived in Colorado via trade in December 2011, filed for a $3.3 million salary while the Rockies countered at $2.8 million. LeMahieu will receive $3 million in 2016 and $4.8 million in 2017. If he does not sign another extension, LeMahieu will be eligible for arbitration after the 2017 season before reaching free agency following the 2018 campaign.

With uncertainties in Colorado’s starting rotation and lineup, LeMahieu offers much-needed stability in the middle infield. He had a career-best slash line of .301/.358/.388 with six home runs, 61 RBI and 23 steals in 2015 after batting .267 and winning a Gold Glove in 2014.

Athletic and versatile, LeMahieu played shortstop for most of his minor league tenure, and that is a position the Rockies will likely need filled in April since Jose Reyes is expected to get a suspension related to MLB’s domestic violence policy. The Denver Post reported that Rockies manager Walt Weiss prefers to give top prospect Trevor Story a long look to fill in for Reyes and keep LeMahieu at second base.

LeMahieu is projected to start the season hitting No. 2 in the order between outfielders Charlie Blackmon and Carlos Gonzalez. Third baseman Nolan Arenado is slated to occupy the cleanup spot. Story is expected to bat eighth. When Reyes returns, the lineup will shift and LeMahieu could find himself lower in the order, where he has posted better OPS numbers.