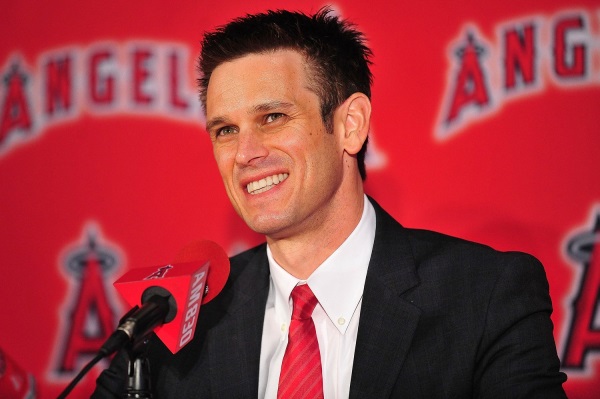 Just four games behind the Houston Astros heading into Wednesday night’s clash with the New York Yankees, the Los Angeles Angels remain legitimate contenders for the American League West title. They will try to overtake the Astros with an interim general manager after Jerry Dipoto resigned and was replaced by baseball front office veteran Bill Stoneman.

According to multiple media reports, Dipoto and Angels manager Mike Scioscia were involved in a power struggle and could no longer co-exist. That struggle centered around an unwillingness from Scioscia and his coaching staff to use statistical data from the club’s analytics staff, the same media reports mention.

The 71-year-old Stoneman served as the Angels GM from 1999 to 2007 and was at the helm during the club’s 2002 World Series championship. He stepped down in favor of Tony Reagins after the 2007 campaign. Stoneman, who has served in front office roles since 1984 (when he was with the Montreal Expos), originally hired Scioscia to manage the Angels.

Assistant GM Craig Klentak will reportedly remain in that role for Stoneman. Just 34, Klentak has been linked to a front office position with the Philadelphia Phillies since that club’s new president, Andy MacPhail, brought him into the Orioles front office in 2008.

The hiring of Stoneman is designed to promote harmony between the front office and Scioscia, the coaches and the players. The Angels are expected to be buyers at the trade deadline.