Rays Joel Peralta Thinks He May Have Chikungunya Virus 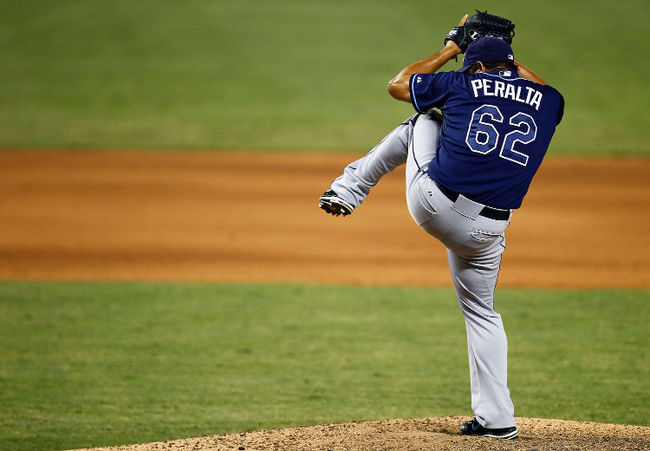 Time for the truth. I wasn’t sure what Chikungunya virus was, but it didn’t sound like something I would want. Tampa Bay Rays reliever Joel Peralta thinks he may have contacted the virus during the All-Star break while visiting the Dominican Republic.

The virus is transferred by mosquitoes in Africa, Asia, Europe, and the Indian and Pacific Oceans. It has also recently been found in Caribbean countries.

The symptoms of the chikungunya virus include virus infection, fever and joint pain. Headache, muscle pain, joint swelling, and rashes can also occur.

Peralta took ill on Friday and was seen by Minnesota Twins doctors. Peralta has not pitched since the break and was unavailable to pitch in Sunday’s series finale with the Twins and may have to be placed on the disabled list.

Meanwhile the streaking Rays are trying to climbing back into the thick of the American League East having swept the Twins in their first series since the break.

Despite their winning ways trade rumors persist about ace David Price , with just about every team in MLB expressing an interest at some level.

Add Ben Zobrist to the list of eligible trade candidates for the Rays . The Rays super utility  veteran is said to attracting attention for Seattle, Oakland and San Francisco.