Twins Joe Mauer to the DL with Oblique Injury 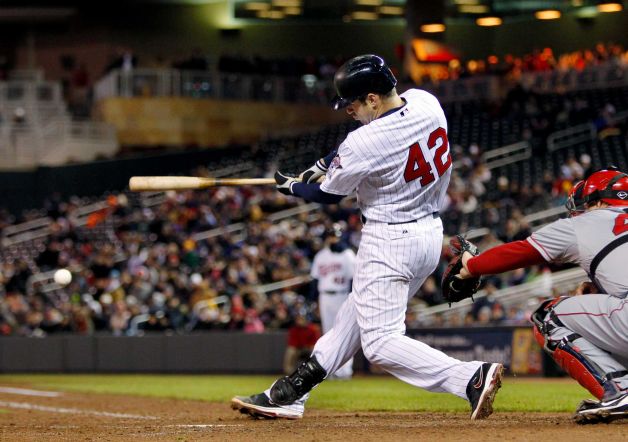 The Minnesota Twins announced first baseman Joe Mauer has been placed on the 15-day disabled list with a strained oblique . First baseman/outfielder Chris Colabello has been recalled from Triple-A Rochester in a corresponding move. Mauer suffered the injury on the game against Kansas City Wednesday night.

Most oblique injuries require two to three weeks minimum of rest and rehab, so a short stint on the DL seems unlikely.  He’ll be eligible to return immediately after the All-Star break, though it’s not clear at this time whether he’ll be ready to return then.

The team activated 3B Trevor Plouffe earlier this week from the 15-day disabled list. Plouffe wound up missing exactly 15 days with a strained left oblique.