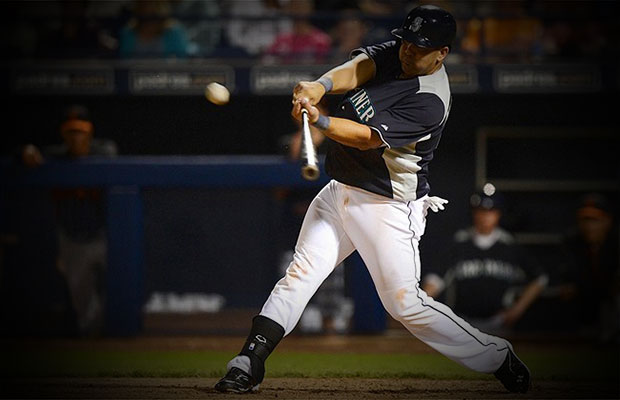 After signing free-agent Kendrys Morales to a deal a spot on the roster had to be created and today the Minnesota Twins designated for assignment Jason Kubel.  Morales played 156 games for Seattle last year, hitting .277 with 34 doubles, 23 home runs and 80 runs batted in. The 30-year-old switch-hitter declined a qualifying offer from the Mariners in the offseason.

Kubel  has hit .224/.313/.295, one home run, six doubles and 13 RBI this season. Kubel hadn’t seen much playing time in a crowded Twins outfield since the activation of Josh Willingham, and stood to see his chances decrease even further with the recent signing of Kendrys Morales.

Coupled with a Sam Fuld activation that’s expected to happen in the near future, Kubel was set to soon see himself out of the mix entirely.

Look for teams in need a left-handed bat to jump at the chance of acquiring Kubel. It wasn’t too many summers ago he was the subject of trade rumors. 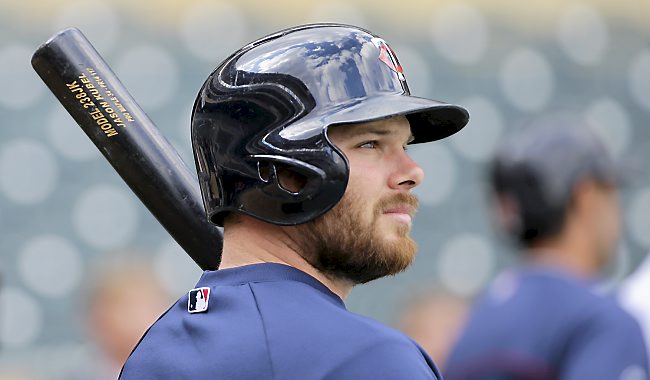