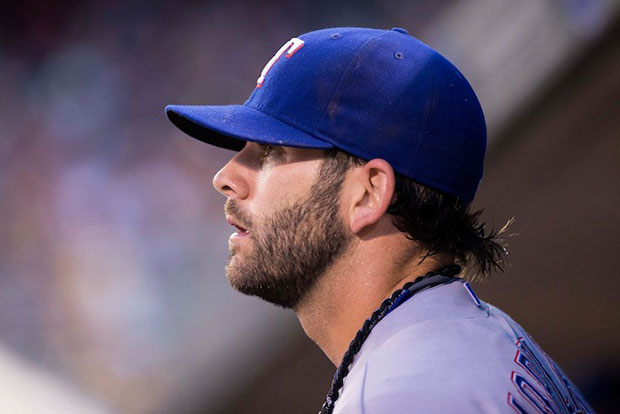 Texas Rangers DH/1B Mitch Moreland will undergo ankle survey that will keep him out of action for at least he next three months and may miss the rest of the season.  Moreland is batting .246/.297/.347 (77 OPS+) in 52 games. For his career, he owns an OPS+ of 98 across parts of five big-league seasons.

“It’s to the point where I’m hurting the team and hurting myself trying to go out there and make something happen,” Moreland said. “I can’t do it no more.”

The Rangers did not make an immediate move to replace Moreland on the active roster.