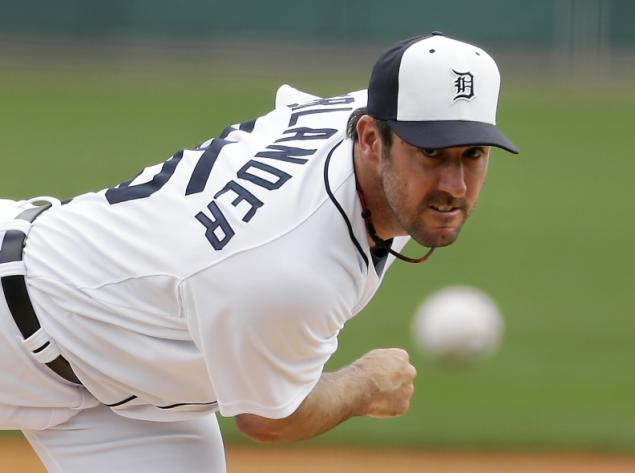 The Detroit Tigers have made their fair share of deals to address pitching this winter. After trading starter Doug Fister to the Washington Nationals, inking closer Joe Nathan to a two-year deal, adding former Yankees right-hander Joba Chamberlain, the Tigers also made sure other teams knew that 2013 AL Cy Young winner Max Scherzer was available for the right deal, in one of this winters biggest head scratchers.

All those moves notwithstanding we need only to look the 2013 MLB Draft to see that the Tigers may have had a plan all along.

The Tigers have always been keen on pitchers with big arms and they stayed true to form in the 2013 MLB Draft, selecting Florida flamethrower Jonathon Crawford with their first overall pick. Detroit would utilize their following five selections on pitching talent, nabbing Texas reliever Corey Knebel, Vanderbilt standout Kevin Ziomek, and Louisville ace Jeff Thompson within the first three rounds.

Austin Kubitza (Friday starter for Rice) and Buck Farmer (Friday starter for Georgia Tech) would follow in the fourth and fifth rounds, respectively. Also noteworthy are Louisville’s Chad Green (11th round) and Virginia Tech’s Joe Mantiply, who was arguably one of the bigger steals in the draft, as the crafty southpaw fell to the 27th round.

The following is an analysis of each of the above-mentioned prospects selected by Detroit in this year’s draft, wherein a scouting report of their respective skills and weaknesses along with a brief analysis of their first stints in professional ball and future progression within the organization.