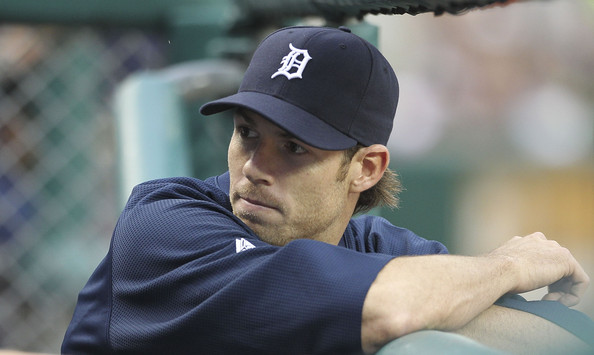 This looks like a great deal for the Nationals. The 29 year-old Fister has been one of the best pitchers in baseball over the last three years. Additionally, he’s set to make just under $7 million in arbitration this year, and doesn’t hit free agency until 2016.

Since 2011, Fister has thrown nearly 600 innings. He has strikeout and walk rates of 18.2 percent and 4.9 percent, respectively. By RA-9 WAR, he’s been the 13th best pitcher in baseball in that time frame, a shade ahead of former teammates Max Scherzer and Anibal Sanchez. And that penalizes him for pitching behind the Tigers poor defense. Using FIP-based WAR, Fister is 9th, between David Price and Cole Hamels.

Adding Fister to a rotation that already features Stephen Strasburg, Gio Gonzalez, and Jordan Zimmermann gives the Nationals the best rotation in baseball. After a disappointing 2013 season, they could be the favorites to win the NL East in 2014.

In exchange, the Tigers got a mediocre return. It certainly wasn’t anything close to what the Tampa Bay Rays got in return for James Shields when they dealt him to the Kansas City Royals last offseason.

Lombardozzi is a 25 year-old infielder who has a .264/.297/.342 line in 714 major league plate appearances. Krol is a hard-throwing left-handed reliever who appeared in 32 games for the Nationals in 2013, with pedestrian numbers. He’s been a reliever for most of his professional career, and his struggles against right-handed hitters probably prevent him from starting.

Ray is a slender left-handed starting pitcher who made 27 starts between A+ and AA in 2013. He had 62 walks and 160 strikeouts in 142 innings. Baseball America rated him as the Nationals 5th best prospect. Per the scouts at mlb.com, his stuff isn’t overpowering, but he has a good three-pitch mix. Refined command will be key if Ray is going to start at the next level.

Considering that the Rays got a top-five prospect in Wil Myers, and a major-league ready arm in Jake Odorizzi for two years of Shields, a backup infielder, a lefty reliever and a potential middle of the rotation guy appears to be a disappointing return for three years of Doug Fister.Sure, that was probably a huge overpay by the Royals, but the Tigers should have been able to do better.

Time will tell, but this certainly looks like a steal for the Nationals.