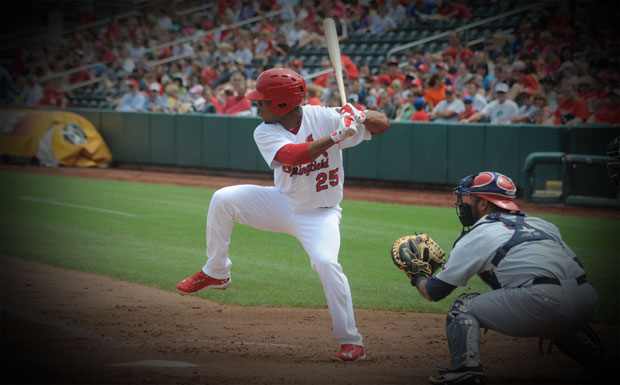 Now that the minor league season has concluded and the major league postseason pursuit is in full gear, it is now an appropriate time to look back at the prospects who have made a name for themselves as some of the premier up-and-coming talents in the game over the course of the 2013 season.

Much like the top prospect rankings that were published at midseason, this list will include any and all prospects that have not exhausted their rookie eligibility. However, our previous list held an exception, wherein it excluded any prospects that were at the time playing in the major leagues, which is not the case this time around, as we have included all prospects regardless of major or minor league status.

When taking into account the respective ranking of each of the Top 50 prospects in this list, we looked at talent/ability level, respective league difficulty, and progression (as well as projection) of each player up through the current period of time.

As the postseason rapidly approaches at the major league level and select prospects gear up for action in the Arizona Fall League, organizations should be pleased to further evaluate their future players (whether that be in postseason action in the big leagues or through the rather competitive, yet constructive nature of fall league ball).

The future of Major League Baseball looks bright and the prospects that follow represent that future with a burgeoning amount of talent and plus potential.

With that being said, I hope that you enjoy our season’s-end Top 50 prospect rankings.

Ethereum Trading Down 17.8% Over Last 7 Days