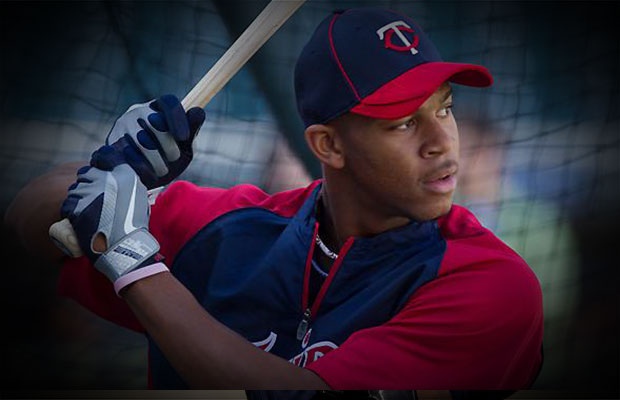 Minnesota Twins Class A outfielder Byron Buxton was named the 2013 Minor League Player of the Year by Baseball America, marking the the second time in the 33-year history of the award that a Twins prospect has been honored. Franchise catcher Joe Mauer was selected in 2003, his third professional season.