Mike Trout In Favor of Lifetime Bans for PED Users 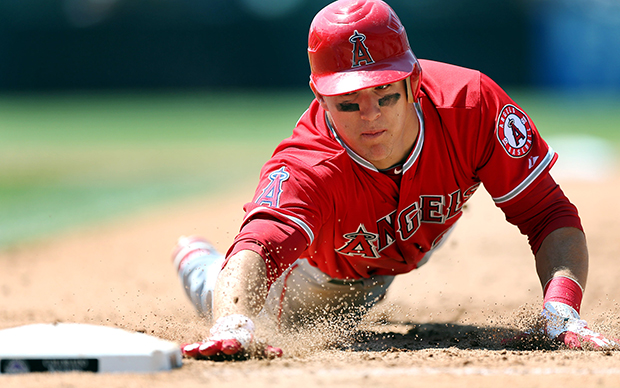 Trout is just the latest union member to speak out about the need for baseball’s ultimate penalty: one strike and you’re out.

“To me personally, I think you should be out of the game if you get caught,” Trout told WFAN’s Boomer Esiason and Craig Carton on Monday. “It takes away from the guys that are working hard every day and doing it all-natural.”

New York Yankees third baseman Alex Rodriguez is the only player appealing his suspension related to MLB’s latest doping scandal after being suspended for 211 games.

“Some people are just trying to find that extra edge,” Trout said. “It’s tough as a guy that goes out there and plays hard every day and puts 110-percent effort (in) every time. And then you wake up the next day and you see there’s a list of guys that are, you know, on the list. It’s good that MLB caught them and they are moving in the right direction with suspensions and stuff.”

Augur Trading Up 14.1% Over Last Week

QuickX Protocol Trading Down 7.6% This Week