MLB Trade Deadline: 8 Players Over 35 Who Could Be Traded 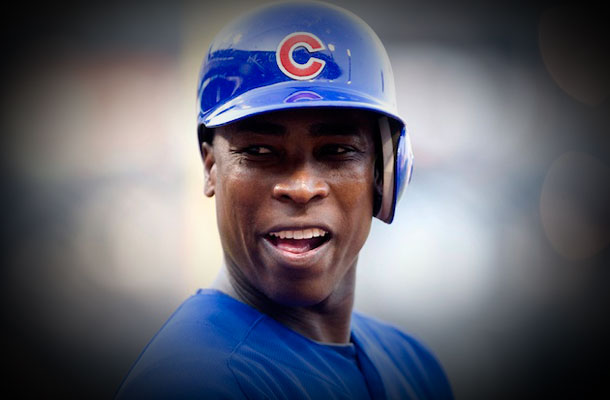 The major league trade deadline will go down 12 days from now (July 31). Contending teams usually covet players in their prime and sellers prefer acquiring prospects—but sometimes, aged veterans get traded too. With the All-Star game behind us look for trade rumors to really heat up over the next several days.

Earlier we took a look at players under 30 who could get moved, below are eight players who are 35 and over who could be traded at the deadline.